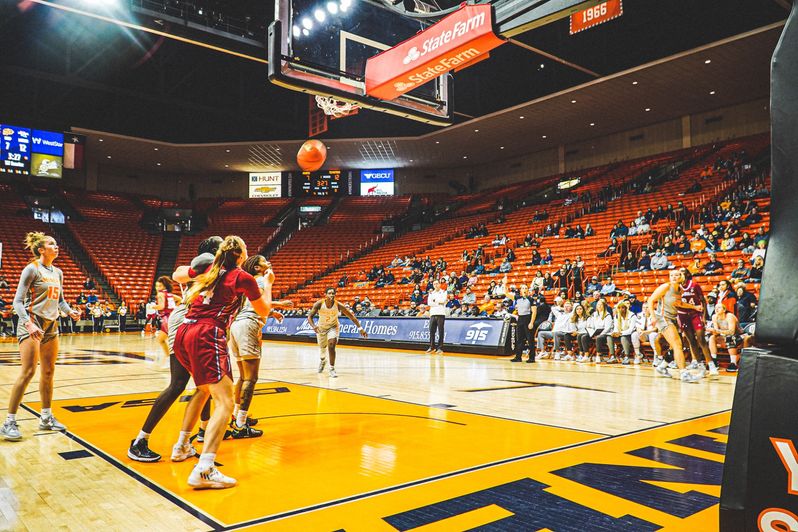 EL PASO, Texas — Louisiana Tech women’s basketball team battled back from a 12-point fourth-quarter deficit in El Paso Saturday afternoon, but fell to UTEP 72-66 in a game that featured alternating runs from both squads.

Walker continued with a three to start the second quarter and extended Tech’s lead to eight, but the Miners strung runs together of 9-1 and 9-2 over the next six minutes to grab a 32-28 lead with 3:18 left in the half. UTEP ended the half up three, 36-33.

It was the Techsters’ turn to start the third as they regained the lead with a 6-0 start (39-36) over the first two minutes, but Tech would struggle to score the remainder of the period, with Walker spending most of the quarter on the bench with three fouls. UTEP would finish the period 17-5 for a nine-point cushion after three (53-44).

After finding themselves down 12 early in the fourth quarter, Tech was able to battle back off runs of 9-3 and 8-0 to cut the Miner’s lead to three with two minutes remaining.

After two buckets from the Miner’s, Gabbie Green’s three and a layup from Walker got Tech within two with 10 seconds remaining, but UTEP’s Elina Arike hit two free throws to stop Tech short of completing the fourth quarter comeback.

QUOTABLES
Head Coach Brooke Stoehr…
“I think our team showed up ready to play and competed hard, but our execution in the third quarter was not good, and it eventually cost us, allowing them to string together stops that led to them scoring. You have to give UTEP credit, they shot it very well today. We shot it well enough to win today and did enough scoring, but the lack of communication in some spots defensively gave them too many chances.