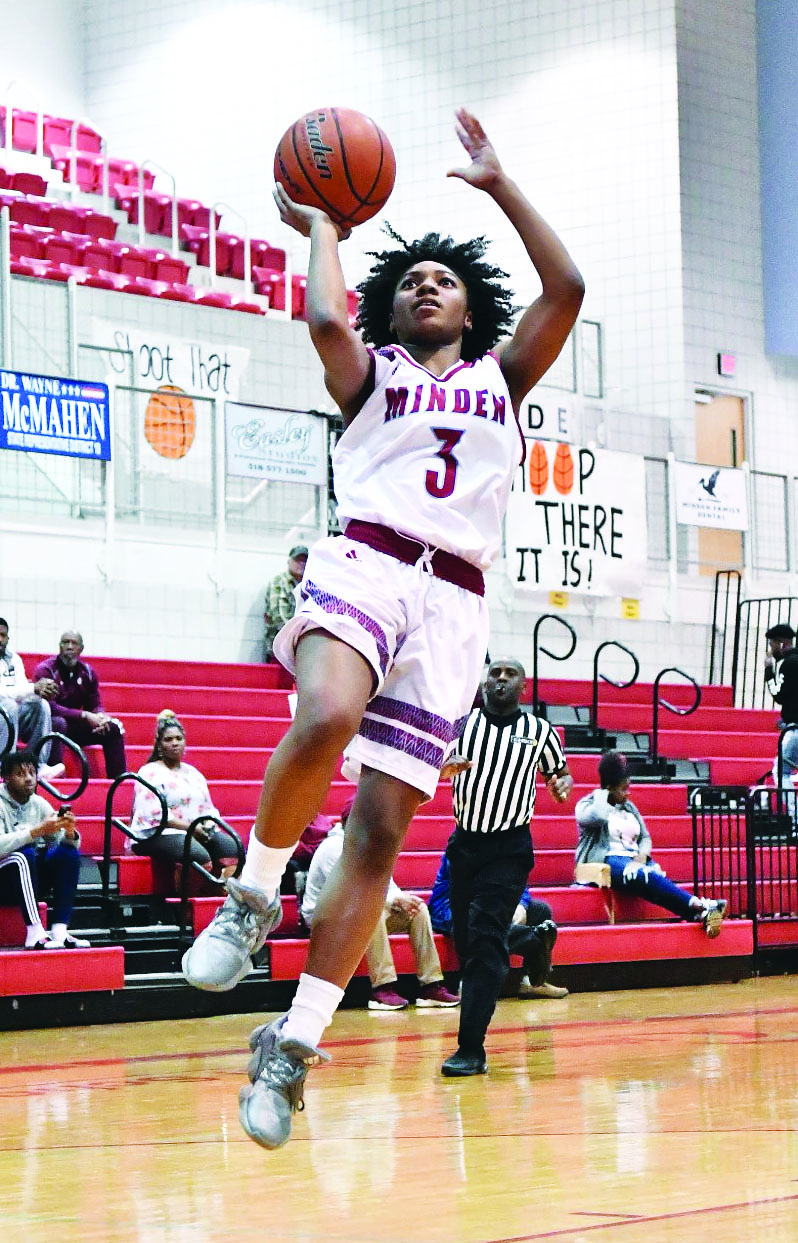 The Lady Tiders are back on track following an impressive 53-37 victory over BTW on Tuesday night.

“BTW is a team that changes defenses a lot,” Minden head coach Jacob Brown said. “We were prepared for what they threw at us. We were patient and executed what we wanted to run.”

The Lady Tiders started off hot in the first quarter and jumped out to a 17-8 lead.

“We rebounded better and played well defensively,” Brown said. “We still gave too many possessions where they got second-chances, but overall we were pretty good.”

The Lady Tiders answered each run by the Lady Lions with an answer of their own, giving the Minden faithful an example of the type of dominance expected from the Tiders.

“I was really pleased with how we played as a team tonight,” Brown said.

Janiya Reed led Minden with 20 points, and Shaniah Washington had 12.

The Tiders play next on the road at Northwood on Jan. 14.