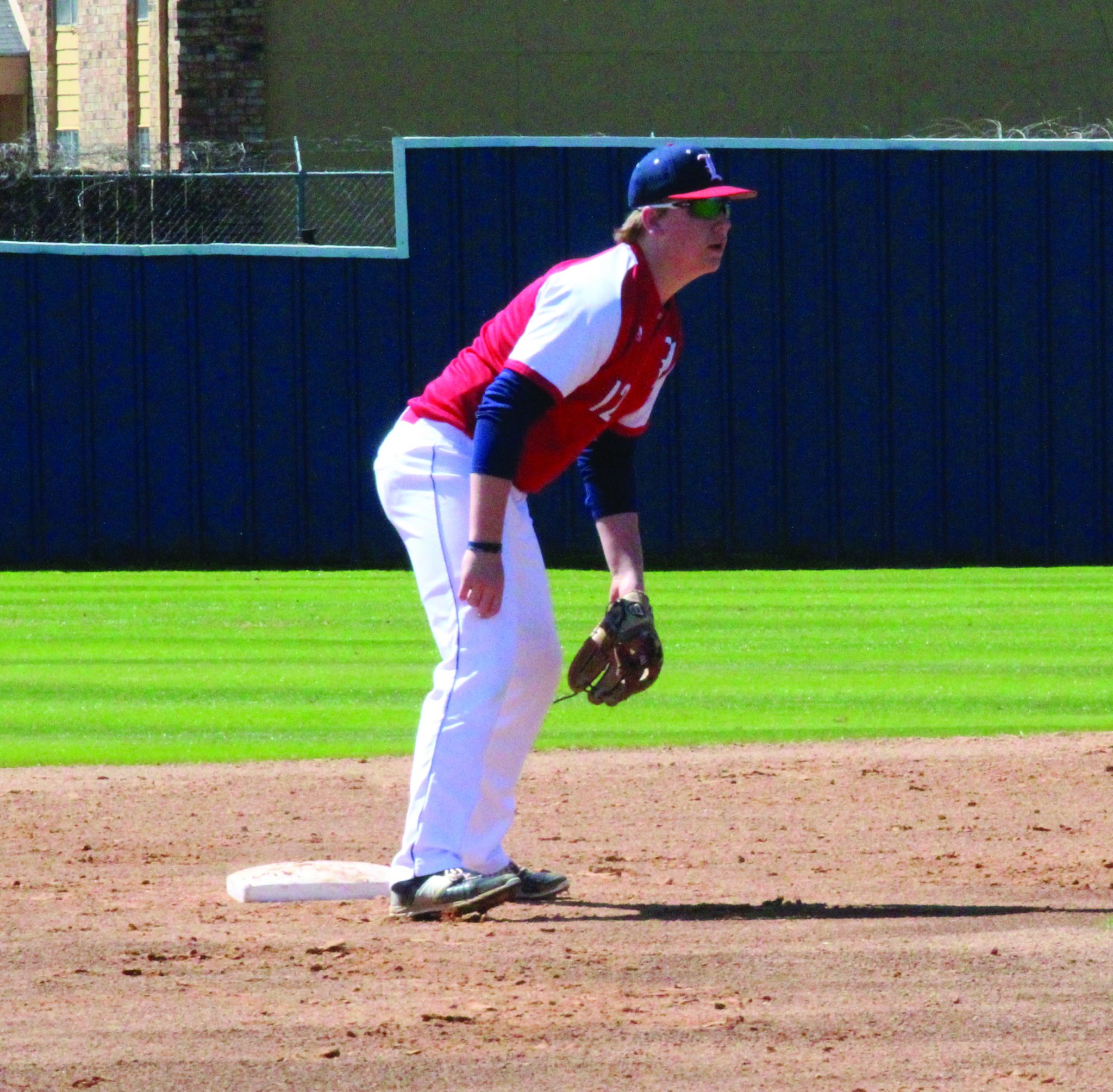 Lakeside got back on track with a huge win over Doyline, Minden dominated Huntington in a district battle and Glenbrook won late despite committing seven errors. Here’s a look at Tuesday’s area action:

Lakeside is pretty tough to beat with Nathan Willis on the mound, especially when they have their bats going the way they did on Tuesday.

After losing 4-0 to Doyline a few weeks ago, a huge win over the Panthers on Tuesday is certainly another confidence-builder for this up-and-down Warriors team.

“We hit the ball well up and down the lineup,” Lakeside coach Will Gray said. “Our pitchers threw strikes.”

Gray is straight-forward in describing the win, but it’s true. Lakeside (10-13) got a hit from every starter in the lineup, including three-hit nights from Willis, Tanner Stewart and CJ Watts.

“Doyline is a very quality team,” Gray said. “They are going to do good things in the playoffs.”

The loss drops the Panthers to 17-4 this season.

Tied at four heading into the seventh inning, Glenbrook was able to take the lead on a Peyton Wells line-drive single that scored Maddox Mandino. The Apaches added one more run on a groundout that scored Cade Clemons, and they would need it as Prarie View scored one in the bottom of the seventh.

“Youth defeinitely played a factor in the game,” Glenbrook coach Tony Sanders said. “Our two eigth-graders stepped up at the plate and overcame their woes in the field.”

Glenbrook had seven errors on the night, but still found a way to push through and pick up their tenth win of the season (10-3).

“This team is learning how to win,” Sanders said. “In the past they would have found a way to lose. We just kept our focus and pushed on.”

Cale Hollis went five innings on the mound without allowing an earned run. Hayden Harmon and Mandino each led the Apaches with two hits.

If Asa Greer is on the mound, you can bet that Minden won’t allow any runs.

Greer picked up is third win of the season on the mound for Minden and continued his streak of 14 innings without allowing an earned run as the Tide beat Huntington handily on Tuesday in Shreveport.

Minden improves to 16-4 on the season.

Ryan Sheets and Haynes Mandino led the Tide with two hits each.