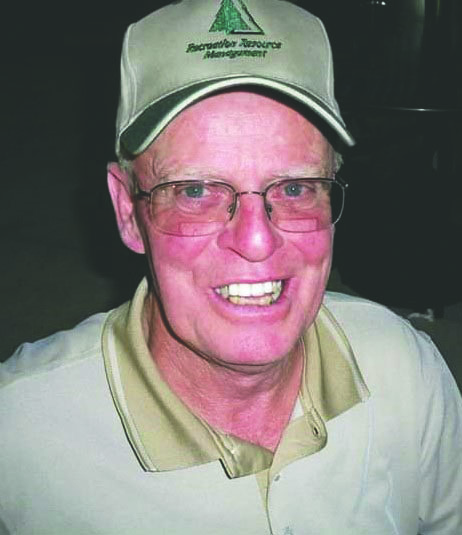 Graveside services for Larry Silvis will be conducted at 10:00 a.m. Saturday, September 7, 2019 at the Gardens of Memory Cemetery in Minden, LA with full military honors. Mr. Silvis entered his final rest on Sunday, August 18, 2019 in Keithville, LA.

He was born April 25, 1943 in Pennsylvania to Leila and Glenn Silvis. He served in the Air Force for 20 years and later worked at Inland Container for 18 years.

In lieu of flowers, the family request contributions may be made in Larry’s name to St. Jude Children’s Research Hospital.