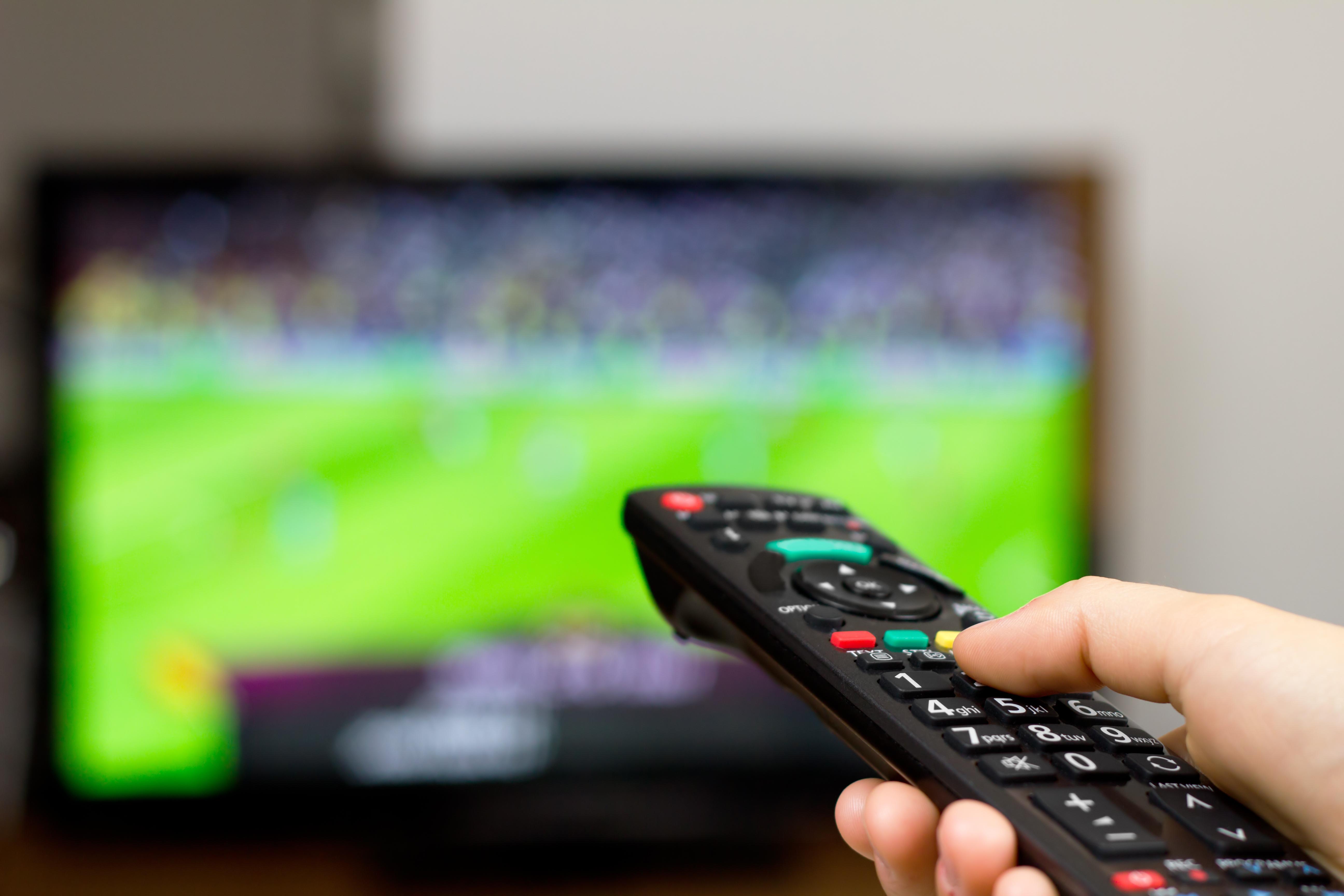 NEW YORK — A high-stakes case playing out in federal court could lead to the end of the all-or-nothing pro sports TV packages that force fans to buy hundreds of live games from around the league instead of just those involving their favorite teams.

Fans have long asked for tailored options to view live games on TV and other devices, saying league-wide packages such as Major League Baseball’s Extra Innings, the National Football League’s Sunday Ticket and the National Hockey League’s Center Ice offer more games than they want or can possibly watch.

A Boston baseball fan living in Los Angeles, for example, would currently have no choice but to order hundreds of games from across the league just to see the Red Sox play. The Extra Innings package, offering up to 80 out-of-market games a week, is advertised by cable providers for $195 a season.

A three-day trial that ended this past week in a packed Manhattan courtroom leaves a judge to decide whether a lawsuit brought by several fans against MLB and the NHL can be considered a class-action. The outcome of the litigation could set a precedent for broadcast rights for other sports as well, including football and basketball.

U.S. District Judge Shira Scheindlin already ruled last year that baseball cannot use its antitrust exemption to evade the lawsuit because television broadcasting rights are “a subject that is not central to the business of baseball.”

Lawyers for baseball and hockey warned that if fans prevail, prices will likely go up for the all-league packages, or they might no longer be sold at all.

The plaintiffs say that’s not true. They say prices will likely drop as fans buy only teams they are interested in and maintain that the all-league packages would probably be cheaper than they are now.

Roger Noll, a Stanford University economics professor called as an expert for the plaintiffs, testified that providing more options for fans would not harm sports. He noted fears by leagues in the 1950s when television first grew in popularity that people would stop going to games, but it was soon discovered that televised games had the opposite effect, enhancing the value of the game and driving even more people to ballparks.

“For the most part, the broadcasting of sports is promotional,” he said. “The act of putting sports on television naturally enhanced the value of sports and increased demand for live attendance.”

Edward A. Diver, a lawyer for the plaintiffs, said the lawsuit is challenging “the territorial restraints, the systems that prevent the individual teams from broadcasting their games nationwide.” And he said it was also challenging the league’s efforts to use its all-team packages to monopolize the out-of-market distribution of games.

Beth A. Wilkinson, a lawyer for the league, told Scheindlin the plaintiffs had failed to show injuries, let alone the kind of common injuries that would qualify large groups of people as a class.

“The only injury they are claiming is that these guys — the putative class members — should pay less for the package,” she said.

Janusz A. Ordover, a New York University economist called as an expert by baseball, said a change in rules would likely cause the price of a league package to go up, if it continued to exist at all. He said some teams might decide they don’t want to license their games for a league package because they would consider it a threat to the income they would receive as fans buy only their team’s games.

Phil A. Miller, economics professor at Minnesota State University, Mankato, said he buys the baseball league package each year but would welcome the change.

“Personally, I think it’s a good thing for consumers,” he said, likening the situation to a court case in the 1980s that cleared the way for individual colleges and universities to sell their football games rather than have them sold by the NCAA.

“They broke up the cartel. What happened? Today, you know how many college football games there are. There’s tons of consumer choice out there,” he said.

“The reasoning of Congress in passing the SBA was that collective negotiations and even revenue distributions would lead to increased competitive balance in the Big 4 sports leagues,” he said, adding: “The classic behavior of a sports league cartel is to charge half as many fans twice as much.”