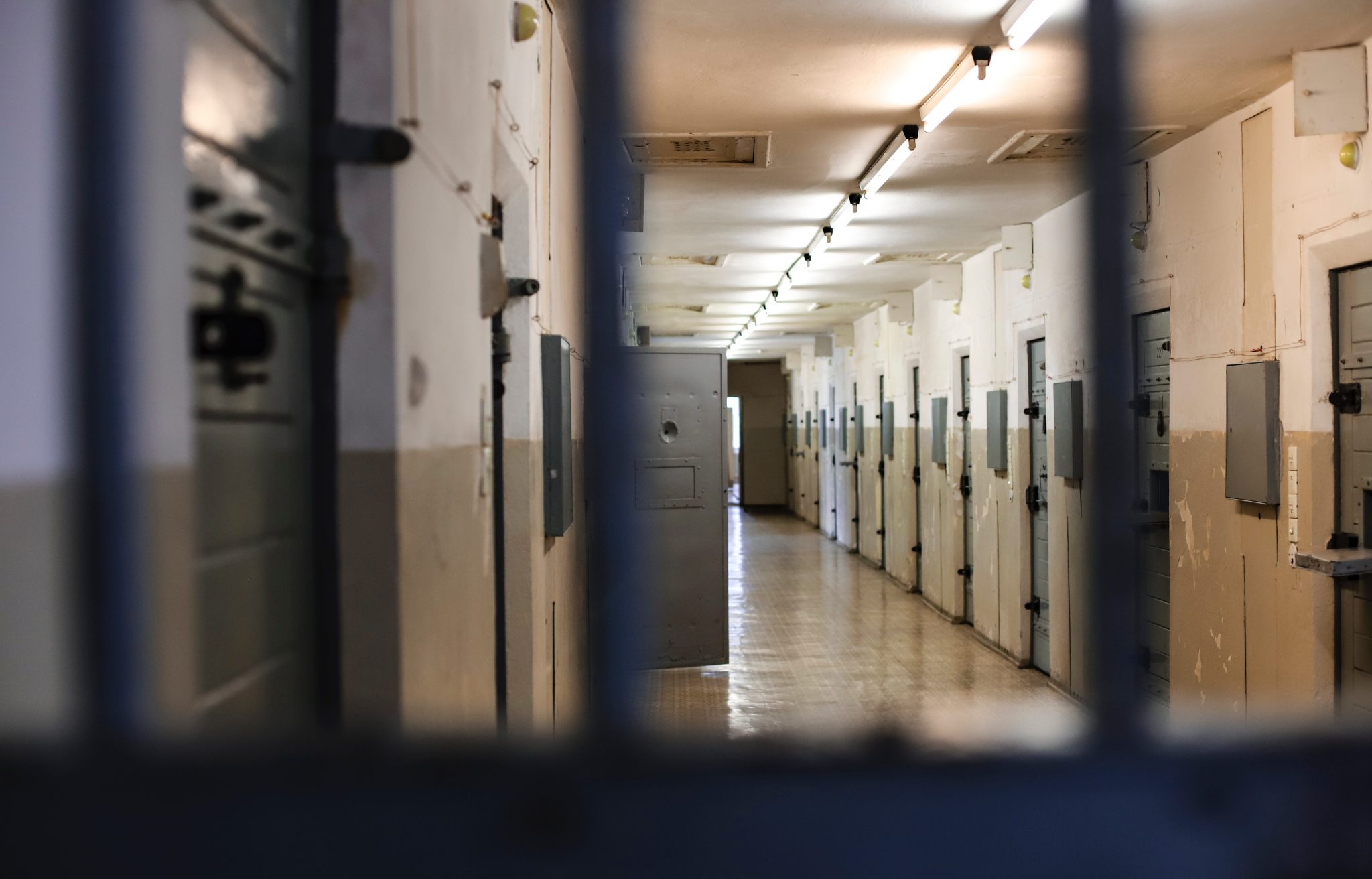 (The Center Square) — A new state audit of juvenile detention centers and secure care facilities is highlighting issues with the use of solitary confinement and room isolation, including violations of state standards and inconsistent reporting.

A report issued by the Louisiana Legislative Auditor last week examined the use of room confinement and isolation in juvenile detention centers and secure care facilities throughout Louisiana in 2019 and 2020, as requested by House Resolution 50 approved by the Legislature last year.

The resolution tasked the legislative auditor with analyzing the duration, reasons and demographics of youth held in room confinement by facility, and the report addresses both the state’s 13 licensed juvenile detention centers and five secure care facilities.

At the juvenile detention centers — Department of Children and Family Services (DCFS) licensed facilities where youth await court proceedings — auditors found “at least 1,318 youth were assigned to 6,188 instances of room confinement” in 2019 and 2020.

Auditors found some instances of room confinement exceeded 72 hours at the detention centers, and noted that calculations of time spent in isolation are not recorded the same way at all facilities.

The most common reason for room confinement in detention centers was youth-on-youth fighting and physical aggression, with black 16-year-old males accounting for the most instances.

The Office of Juvenile Justice (OJJ) oversees four facilities for males and one for female youth adjudicated by a court and placed under supervision or custody by a judge. No laws or regulations provide standards for room confinement at the secure care facilities, but OJJ policy allows for “extended behavioral intervention” of up to seven days, or 168 hours.

In 2019 and 2020, “approximately 217 youth in secure care facilities were assigned 751 instance of room confinement. The average amount of time youth were in room confinement was 137 hours,” the auditors wrote. “In August 2020, OJJ changed its policy from a maximum of eight hours to a maximum of seven days (168 hours). However, we found that 76 (33.2%) of these instances of confinement that occurred after this policy change exceeded seven days.”

Auditors also found confinement time in the secure care facilities exceeded the national average. The most common reason for room confinement was threats, cursing, or violence towards staff, followed by disruptive behavior, again with black 16-yeear-old males accounting for most instances.

DCFS officials addressed a series of audit recommendations to standardize reporting, ensure best practices to limit the time youth spend in isolation, and increase public transparency, but local officials with the Florida Parishes Juvenile Justice District and Jefferson Parish Department of Juvenile Services took issue with some of the recommendations.

“The use of behavioral intervention is captured on paper forms and logbooks. There is not an automated process to calculate this data,” Sommers wrote. “Data is manually counted for (performance-based standards) two months out of the year and reported. OJJ does not have the manpower to make this happen 12 months out of the year, nor do we see the need for this to occur.”