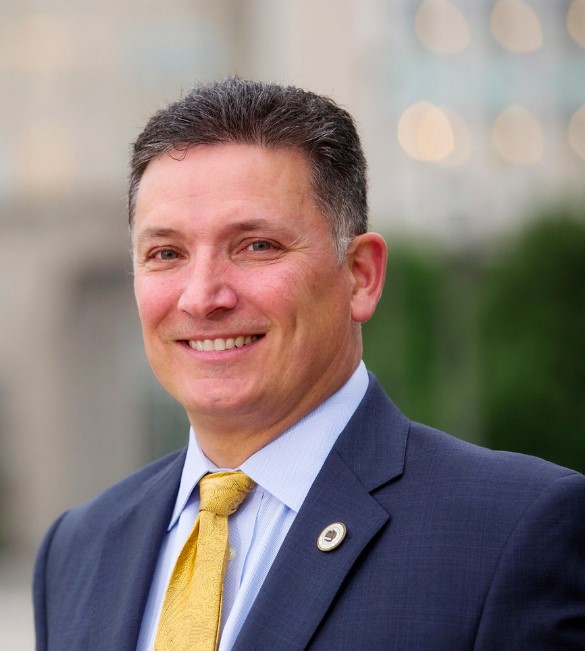 Schroder said he is about to stop taking applications for the $275 million Main Street Recovery Grant Program because of the high demand.

The Louisiana Legislature create the program to reimburse small businesses for COVID-19-related expenses. The treasury is in charge of the program, and the money comes from the state’s $1.8 billion federal CARES Act allocation.

Since launching in late July, the treasury has awarded $72 million to businesses, including $52 million to companies led by women, minorities and veterans, Schroder said Friday. The Legislature wanted to make sure at least $40 million went to those groups.

But Schroder said he felt confident the applications on hand would bring the total to $255 million. He said businesses have submitted about 37,000 applications so far, and he plans to stop taking applications when the number hits 40,000, probably this weekend.

The program can be reopened later, Schroder said. In the meantime, he said he has pulled all of the advertising for the program because he doesn’t want to create false expectations.

Administrative costs are capped at 5 percent. While lawmakers have complained the money wasn’t getting out fast enough, Schroder said he expects to run out.

“It’s hard to get to zero, but I think we’ll get pretty close,” he said.

Schroder blamed the slow progress in the program’s early days on “bad actors” submitting applications that didn’t qualify. He says most recent applications are valid.

“This program took time to get off the ground,” he said, adding that he considered it “very disrespectful” for the governor to ask legislative leaders to reallocate funds for a program he is running without checking with him first.

Edwards wants to allocate $75 million from the Main Street program to replenish the state’s unemployment trust fund, which is expected to run out of money early next month, $75 million to local governments most impacted by the COVID-19 crisis, and $25 million in grants for businesses closed in Phase 2 and Phase 3 of Louisiana’s COVID response such as bars.

“While this reallocation will not meet all of the needs that we have for local governments and the Unemployment Trust Fund, it will go a long way towards providing for stability in the local governments most affected by COVID-19 and helping to prevent crippling tax increases on businesses because of the likely insolvency of the trust fund,” Edwards said.

Under current law, businesses pay higher taxes and fees when the unemployment trust fund runs low. The current balance is about $49 million, compared to more than $1 billion before the pandemic began.

While replenishing the unemployment insurance trust fund is a possible use of CARES Act money, state lawmakers already have allocated the state’s share. Money set aside for local governments will be exhausted without addressing all of the needs, Commissioner of Administration Jay Dardenne said Friday.

State lawmakers spent all of the dollars earmarked for state needs to avoid deep budget cuts amid the recent recession. And Department of Revenue Secretary Kimberly expects to use all of the $50 million allocated to make one-time “hazard” payments to workers who were on the “front lines” of the pandemic.