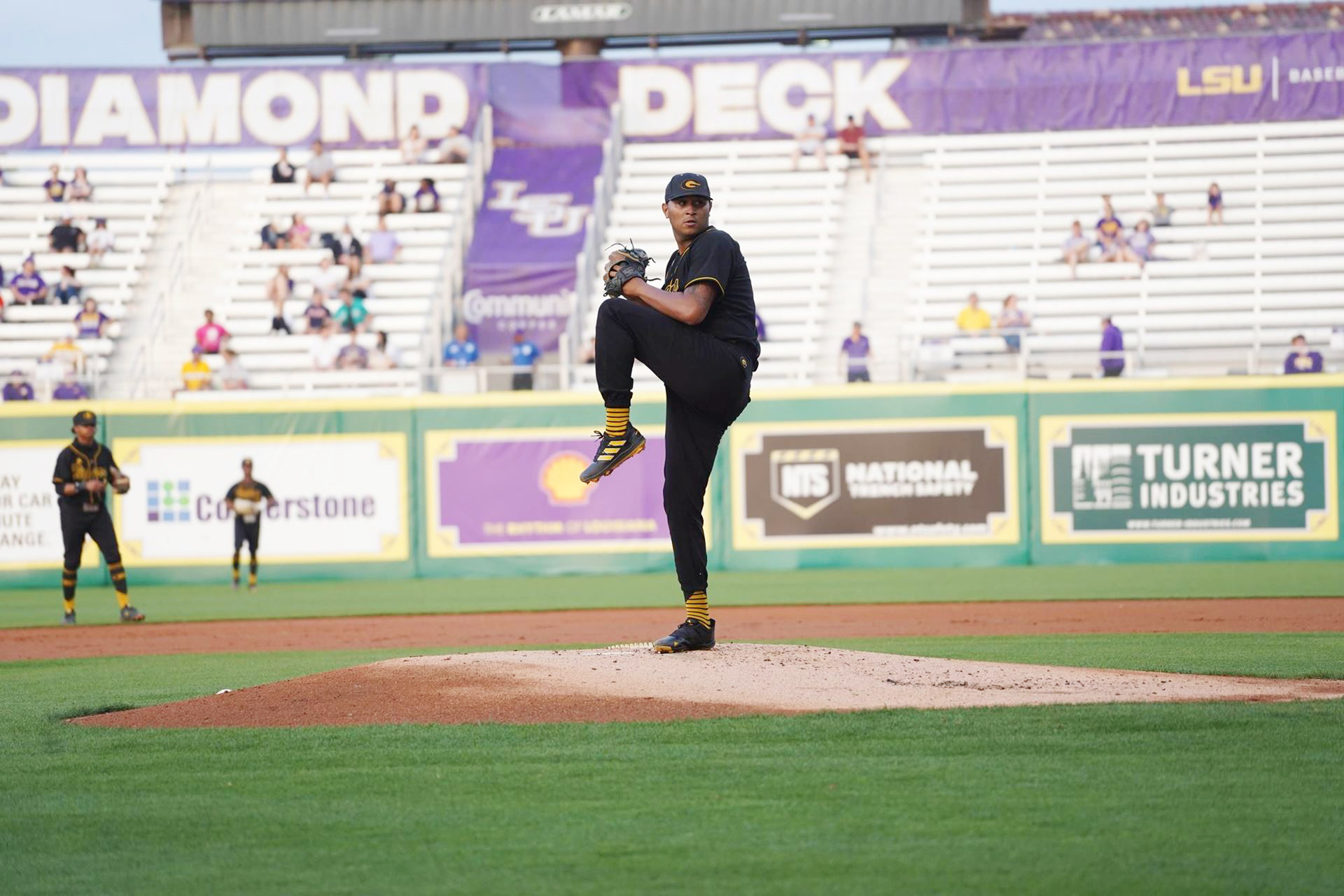 The game was halted after 6.5 innings after the coaches on each side agreed to employ the NCAA 10-run rule.

LSU improved to 20-9 on the year, while Grambling dropped to 11-18. LSU returns to action at 7 p.m.Friday when the Tigers open a three-game SEC series versus Mississippi State in Starkville, Miss.

Catcher Hayden Travinski launched two homers and collected three RBI on Tuesday night to lead LSU’s offensive output. Rightfielder Jacob Berry was 3-for-3 at the plate with a homer and two RBI, and centerfielder Dylan Crews homered and drove in two runs.

Second baseman Jordan Thompson doubled and produced three RBI, as the Tigers matched their season high of 18 hits, a mark they also reached on March 13 versus Bethune-Cookman.

“Our players were fresh and ready to go, and eager to get back out on the field,” said LSU coach Jay Johnson. “It was a good performance by a lot of guys tonight. We put together a lot of good swings, and everyone contributed to it, which was great.”

Freshman right-hander Grant Taylor (3-0), the first of five LSU pitchers, was credited with the win, as he worked two innings and allowed two runs on four hits with no walks and five strikeouts.

“I have a lot of faith in Grant,” Johnson said. “He’s very good for his age and his maturity. This is a guy LSU fans should be excited about being in our program for the next couple of years.”

Relievers Trent Vietmeier, Garrett Edwards, Michael Fowler and Jacob Hasty combined to limit Grambling to one unearned run on one hit over the final five innings with 13 strikeouts.

GSU scored three runs on five hits, committing one error, while leaving six runners on base.

Roy Peguero (1-3) was charged with the loss for the Grambling State, surrendering four runs on three hits in one inning of work. Emir Garrett, Santiago Hungria, III, Heath Backhus, Malik Abdul, and Jacorey Boudreaux  made a relief appearances for GSU.