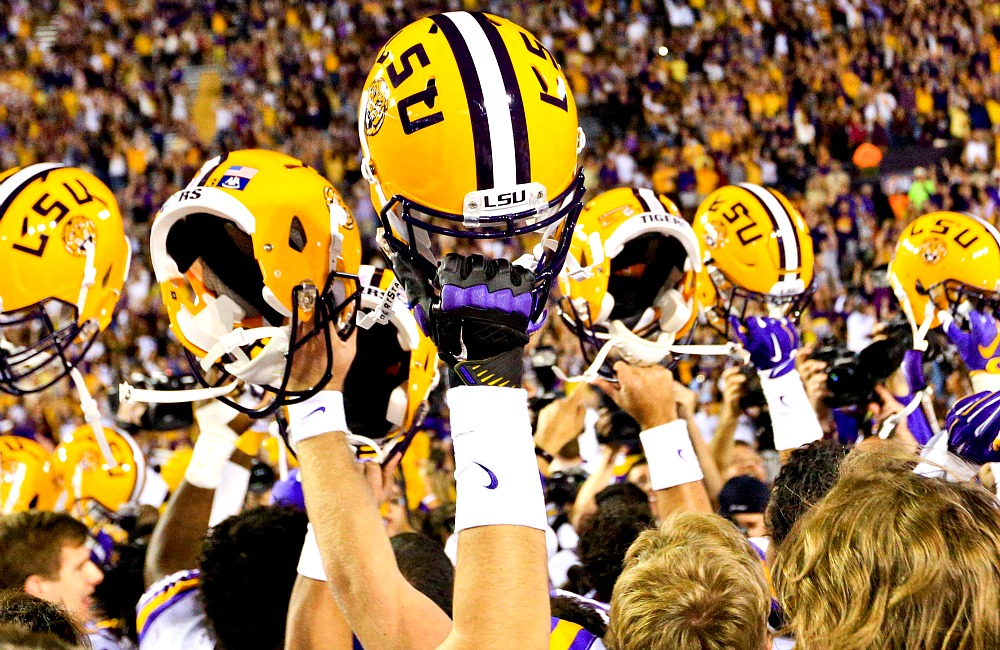 LSU lost last week for the first time under interim coach Ed Orgeron, and the Tigers are out to prove a 10-0 setback to No. 1 Alabama had more to do with the Crimson Tide than their early season struggles. They’ll have to do so against an Arkansas team that has handled LSU with ease over the last two seasons, one that is coming off a 31-10 win over Florida in which it held the Gators to 12 yards rushing.

Arkansas’ defensive line vs. LSU running backs Leonard Fournette and Derrius Guice. A game after allowing 543 yards rushing to Auburn, the Razorbacks — bolstered by moving talented freshman McTelvin Agim to defensive tackle and senior Jeremiah Ledbetter to defensive end — shut down the Florida running game. Arkansas will face an even more difficult challenge this week against the Tigers talented backfield, one that leads the Southeastern Conference with an average of 6.2 yards per carry.

LSU: LB Kendell Beckwith. The senior had a career-high 16 tackles in last week’s loss, and he leads the Tigers in tackles with 85 this season. He’ll be counted on to help slow a Razorbacks offense that features QB Austin Allen, who is second in the SEC in passing efficiency.

Arkansas: RB Rawleigh Williams. The sophomore has topped the 100-yard rushing mark five times this season, and he’s second in the SEC with 955 yards rushing this season — a year after having his season ended early with a broken neck.

The Razorbacks haven’t defeated the Tigers three straight times since 1927-29 … LSU’s defense is sixth in the country, allowing 14.4 points per game, and it’s allowed only nine touchdowns in eight games … Arkansas is 12-4 in its last 16 games … The Tigers have outscored their opponents 125-48 in Orgeron’s four games.