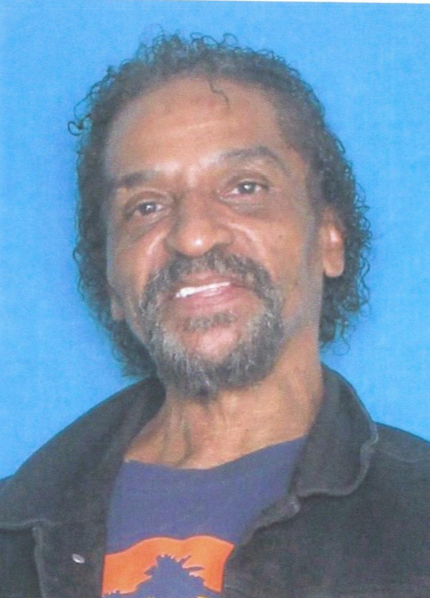 A Minden man was arrested for striking a woman in the face with a meat cleaver. The incident took place in the 400 block of Walter Lyons Road in Minden on Thursday, January 20th. Allan Combs, 66, and Keauna Hudson engaged in an argument. Ms. Hudson stated that Combs had “struck her in the head, and attempted to cause further harm to her,” according to the booking report. “She armed herself with a meat cleaver, a filet knife and a butter knife for self-defense,” the report stated. Combs was able to take all of these items away from Hudson. He then used the meat cleaver to strike her on the left side of her face. Hudson was transported to Minden Medical Center by ambulance, and Combs was arrested, transported to Bayou Dorcheat Correctional Center and charged with aggravated second degree battery. The meat cleaver, filet knife and butter knife were collected as evidence.