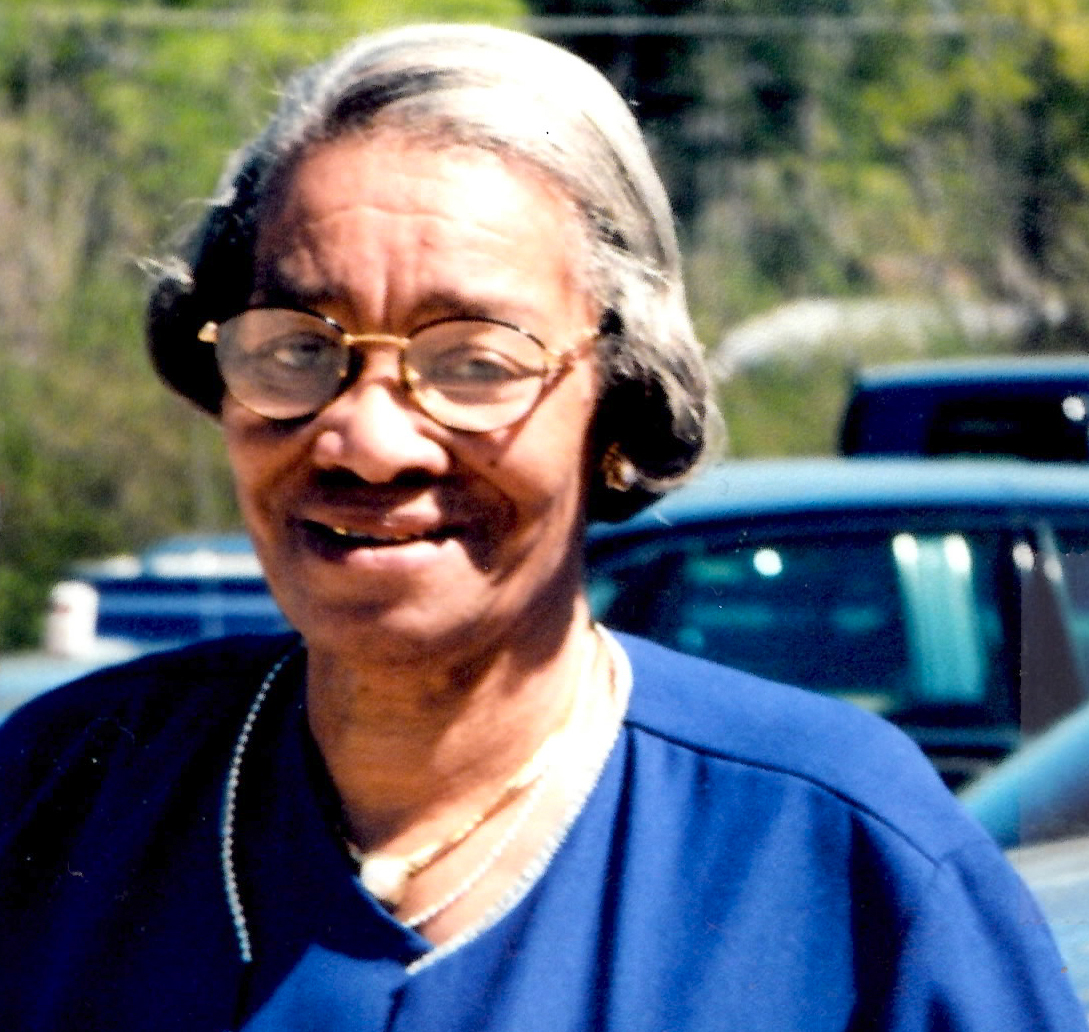 Margaret Phenix Reliford began her journey through life April 12, 1929. She was born in Claiborne Parish to late Elijah Phenix Sr. and the late Marie Stephens Phenix.

Margaret acknowledged Christ at an early age at the Rocky Mount Baptist Church and later united with the Greater St. Paul Baptist Church. Under the leadership of Reverend Clarence O’Neal Bryant, she accepted the position of Deaconess. Margaret served faithfully until her illness.

She attended Webster High School and was also a member of the Order of Eastern Star, William Chapter No. 173. Margaret was employed by Dr. Alan Cameron and Diane Cameron Whitlock as a housekeeper and caretaker for their three daughters: Christy, Ashley and Alexis. She was also employed by Bobby and Wanda McDonald, and continued to work for them until her health failed.
Maraget Phenix Reliford departed this earthly life for heavenly reward on Nov. 19. She was preceded in death by her husband, Jim Reliford, parents; son, Kenneth Wayne Phenix; three brothers; Arno Phenix, Elijah Phenix Jr. and Otis Phenix.

Visitation will be held Saturday, Nov. 26 from noon to 7 p.m. in the chapel of Kennon’s Mortuary.

Services are entrusted to Kennon’s Mortuary of Minden (318) 377-0934. E-mailed condolences may be sent to: kennonsmortuary@suddenlink.net.