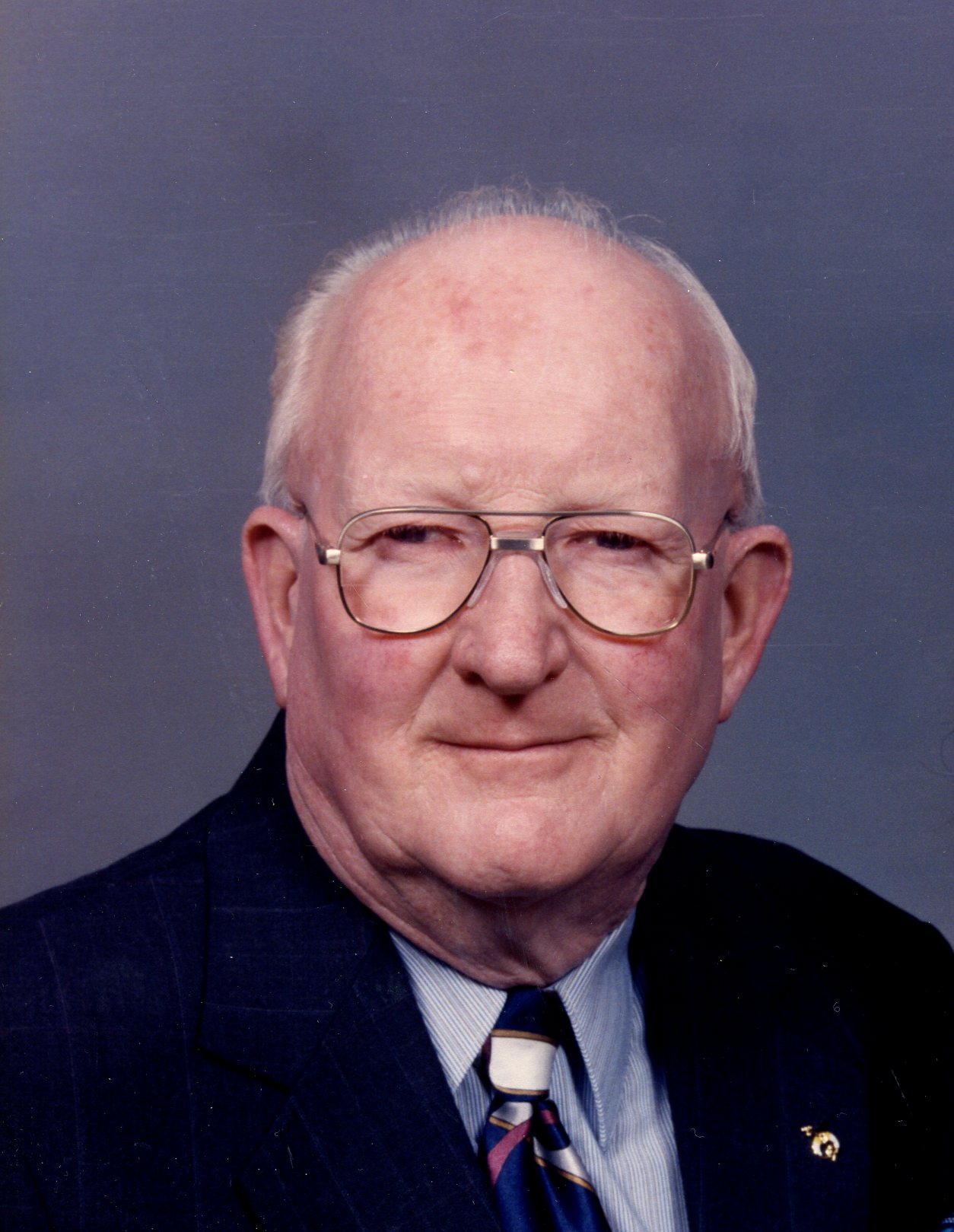 Merlin was born Nov. 4, 1924 in Ringgold and entered into rest Aug. 12, 2017 in Minden. Merlin was a member of North Acres Baptist Church in Minden and retired produce manager from A&P Grocery Store.

He was preceded in death by his wife, Earline Harper Vick.