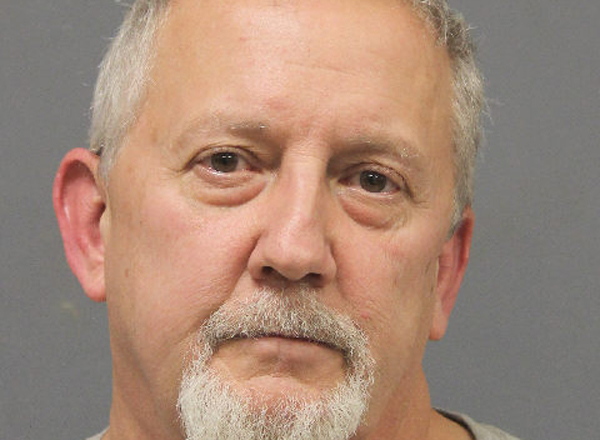 SIBLEY – A man is accused of cyberstalking after a heated message exchange over a woman, Webster Parish Sheriff Gary Sexton said.

The victim pressed charges against Weldon Pearson Thomas, 58, of 126 Butler Camp Road, after the two got into an argument because they had an interest in the same woman, he said.

“This goes back to 2015 and into 2016,” he said. “They were calling each other names. At this point, there’s nothing that’s been physical or anything of that nature. They did meet one time, or they ran into each other at a fishing tournament and had words there, but they went their separate ways.”

The warrant was issued in October 2016.

Sexton said once something is said or put onto social media, there is no deleting it.

“People don’t understand that when you put it out there on social media, or through email or text messages, that stuff can be traced back,” he said.

Thomas was arrested Tuesday without incident at his residence on the active warrant, Sexton said.

Thomas was transported to Bayou Dorcheat Correctional Center with a bond of $5,000.