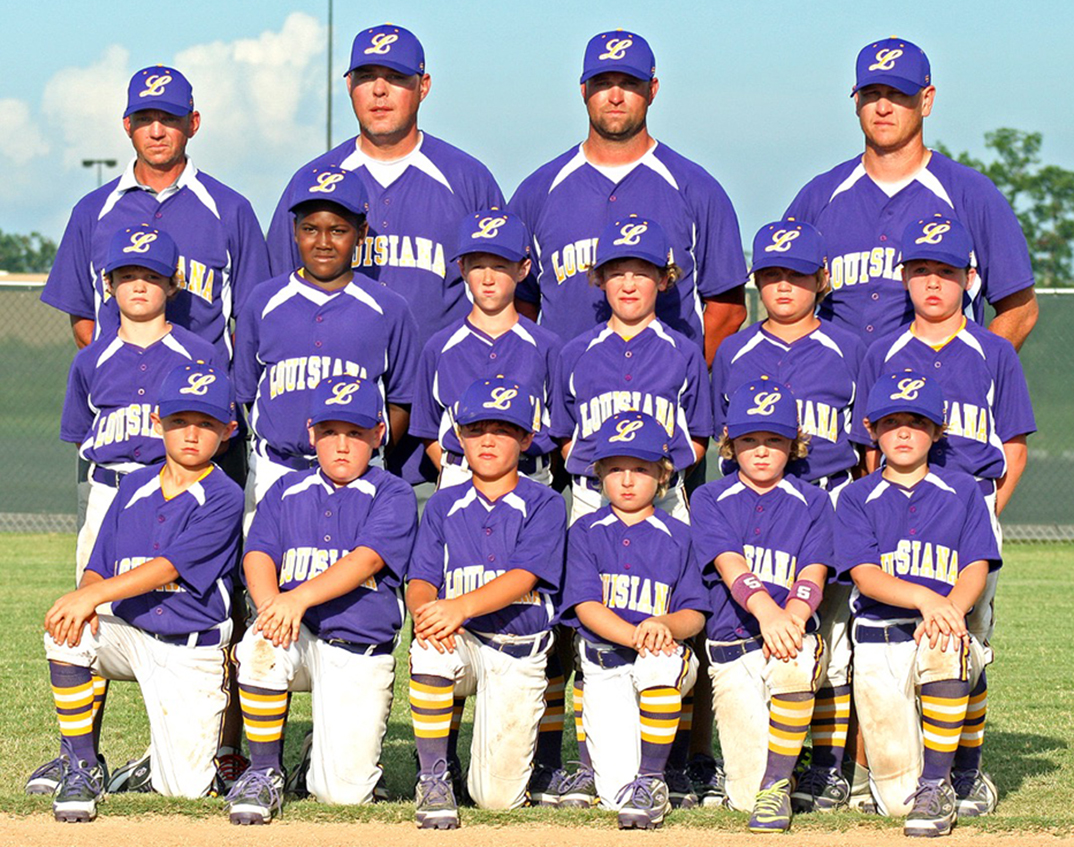 Here’s a recap of Wednesday’s games.

The boys had a tough time with the Florida all-stars, falling by five runs and ending their chances of moving on to the championship bracket play.

Easton Sanders and Brody Bower led the team at the plate, going for a double and a single in the game.

The Minden boys went out winners with an exciting one-run victory over a good South Carolina team.

Easton Sanders led the way once again, this time with a triple and single.

Hudson Brown came through with a double and single, as did Brody Bower, Seth Mangrum and Brandon Davis. Zander Rowell had two hits, while

Reagan Coyle, Jaxon Smith and Landyn Huddleston had base hits.