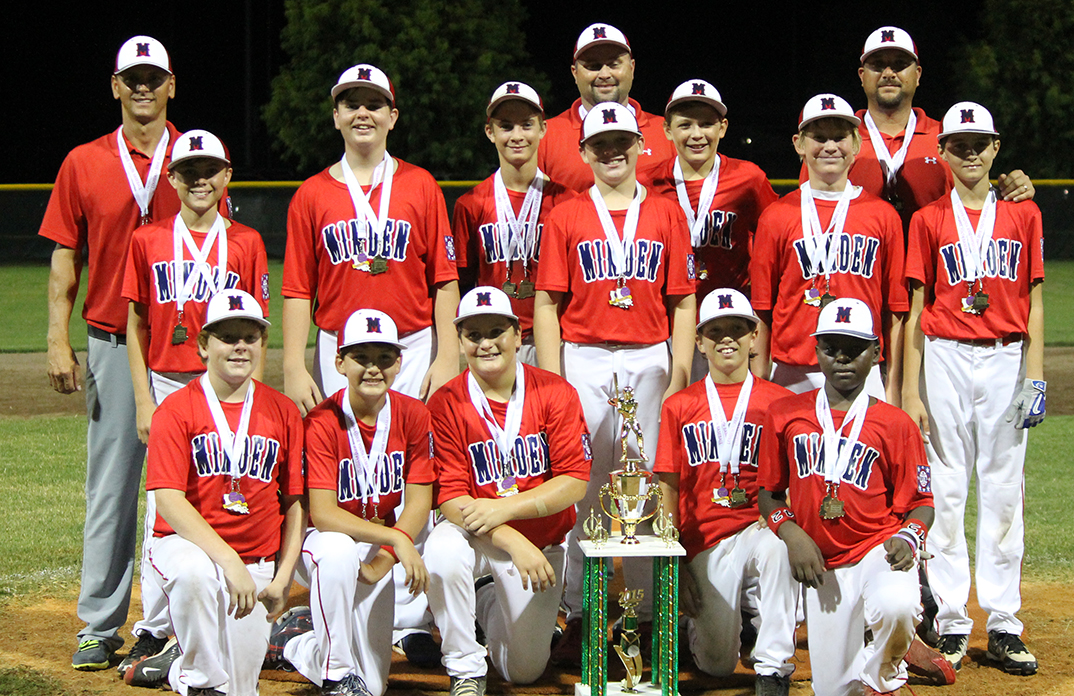 The 11-12 year old Minden Dixie Youth Continental All-Stars brought home a very prestigious award following the South Regional State tournament that was held last week. After battling their way through four games in the state tournament, held in Ponchatoula, the Continentals finished in third place, and while they may not have brought home the state championship trophy, they were able to depart with the Jim Quidley Sportsmanship Award. Mr. Quidley was a lifetime Dixie member who started the award to recognize outstanding players and their exceptional attitudes on the field. It is an honor to receive the award voted on by board members, chairpersons, and other coaches. The vote was a unanimous decision that Minden deserved to bring it home.