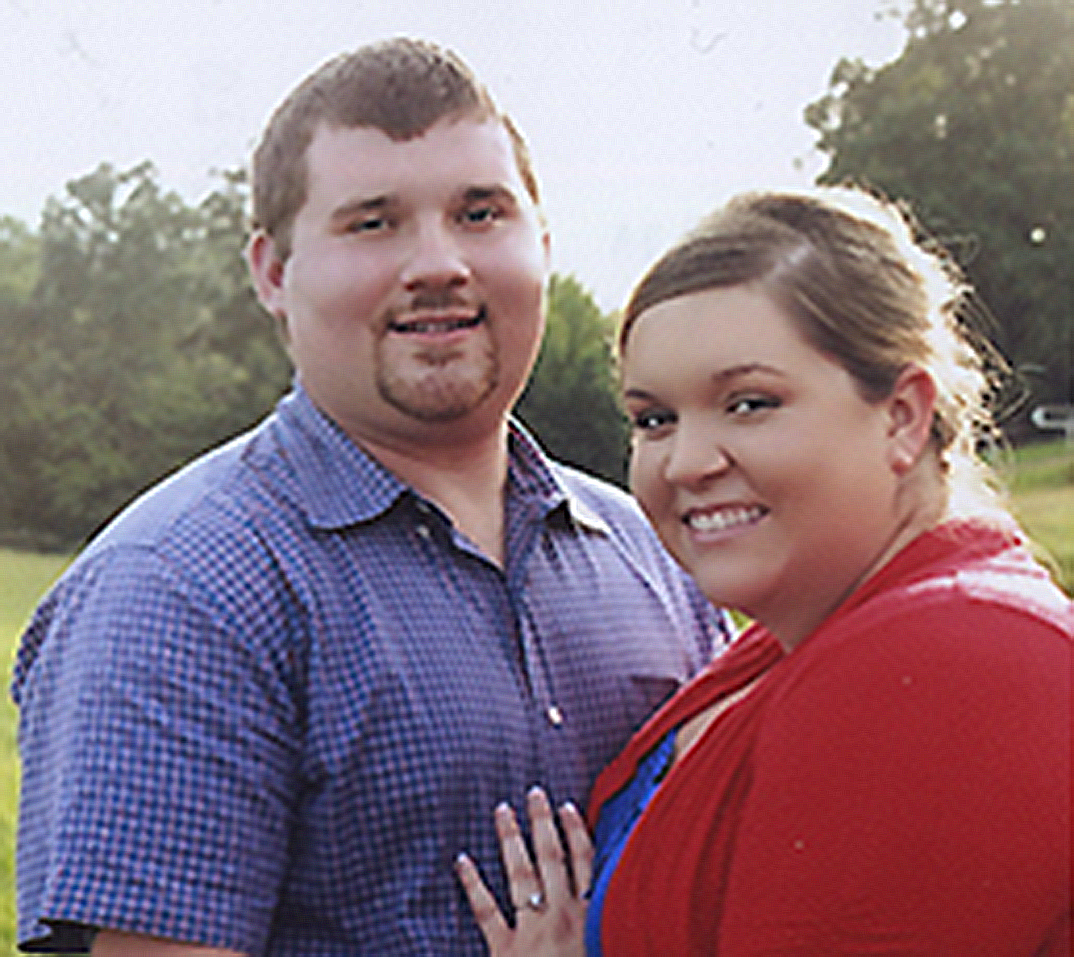 Mr. and Mrs. Kenneth Mason and Mr. and Mrs. Rodger Watson of Athens, are proud to announce the engagement and upcoming wedding of their daughter, Jessica Lauren Watson to Nicholas James Matter, son of Chester & Alicia Gilliam of Ashville, North Carolina.

Jessica is the granddaughter of Donnie and Cindy Robinson of Athens and Billy Gene Watson and the late Francis Enloe Watson of Minden.

The groom-to-be worked in culinary arts at Walt Disney World for three years before relocating to marry his soul mate. He currently works as the executive chef at Grace Estate in Minden.

The couple met in 2014 while working at Mama Melrose Italian Restaurant in Hollywood Studios at Walt Disney World in Orlando, Florida.

The couple will be marry August 1 at Grace Estate in Minden and plan on making their home in Athens.