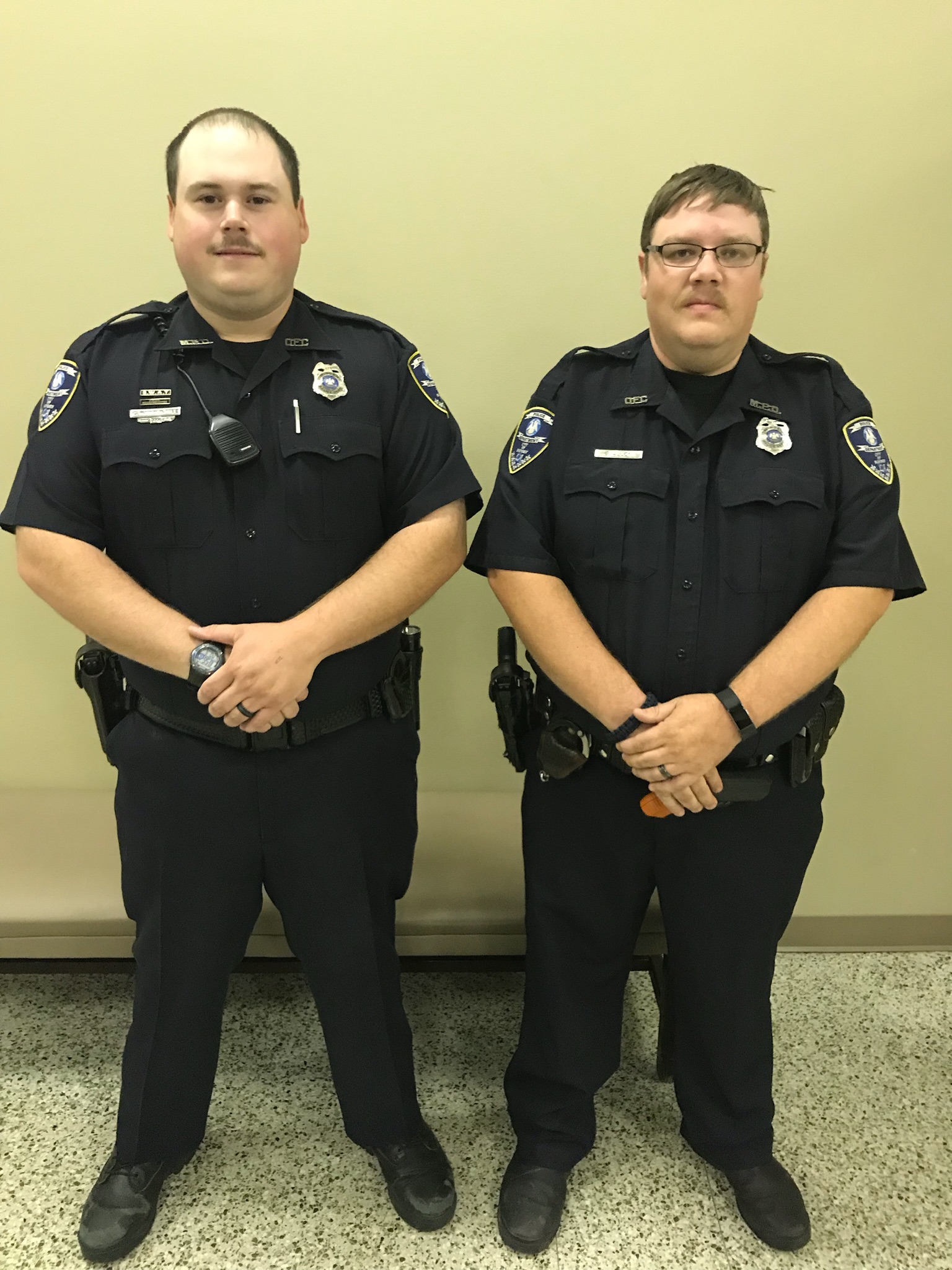 The Minden City Council unanimously approved the promotions during their monthly meeting.

“Congratulations to the officers and firefighters, they are hard workers and that hard work has paid off, Police Chief Steve Cropper said.

Minden Fire Chief Kip Mourad agrees with Cropper on the rise in the ranks.

“These are some of Minden’s finest and are well deserved promotions,” he said. “I am very proud of all of them.”