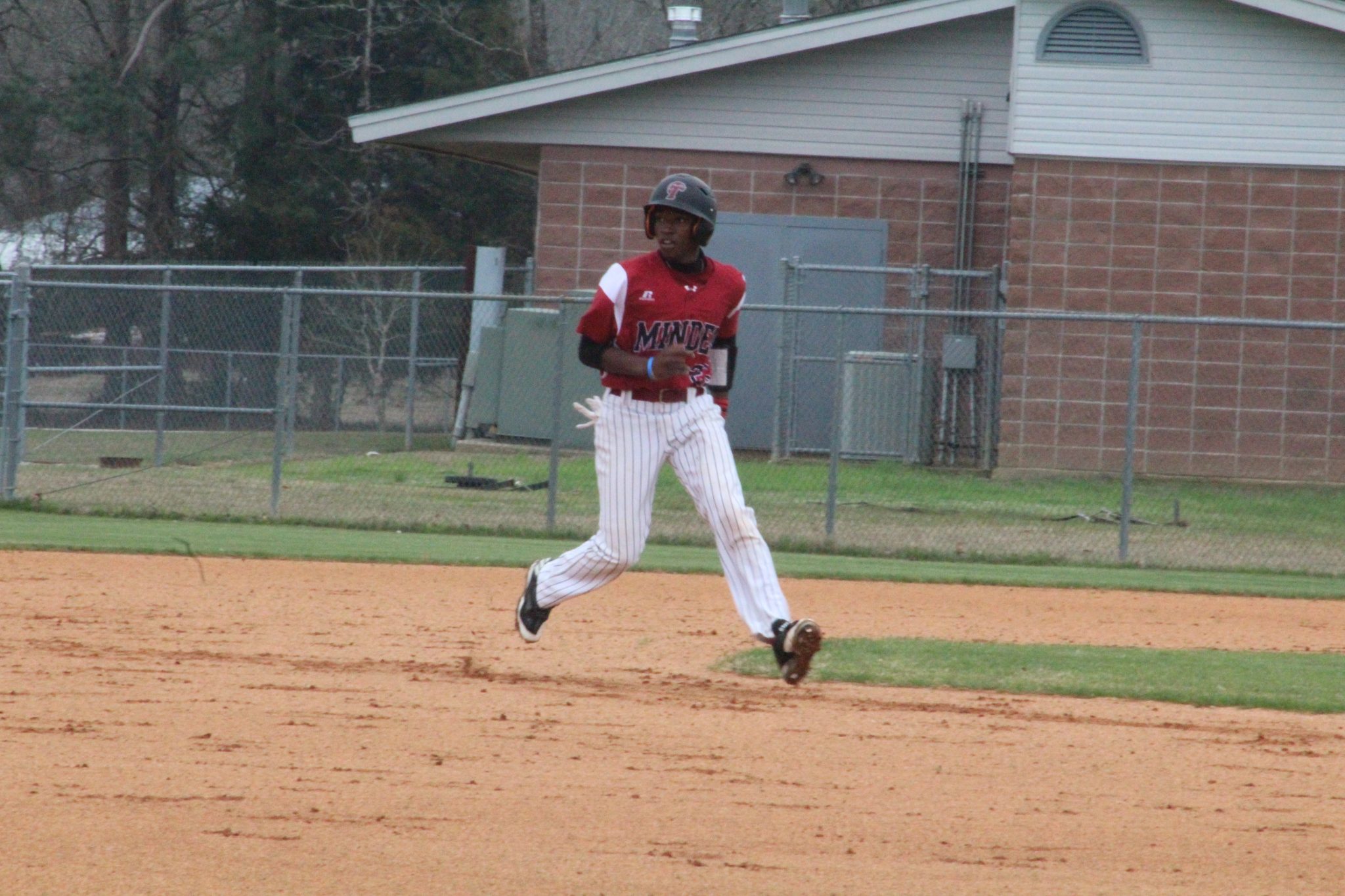 SHREVEPORT – The Minden Crimson Tide picked up their second win in as many days, defeating the Southwood Cowboys 8-0 Wednesday night.

The Tide took apart district opponent Woodlawn on Tuesday night behind a memorable night at the plate for several Minden batters. Wednesday’s win took slightly more grit, as the Cowboys have fielded a better roster than in previous seasons.

The game was scoreless entering the fourth inning when Minden struck for three runs to take a 3-0 lead. After a quick inning in the field, the Tide picked up the sticks once more and tacked on five more runs for the final score of 8-0.

Minden starter Hunter Wilkes was exceptional, striking out seven batters and limiting Southwood to five hits in a complete-game shutout.

At the plate, Minden was led by Rodney Johnson. He went 2-4 with two RBIs, followed by Haynes Mandino with two RBIs. Matt Eskew and Jeffrey Melton added RBI singles.

Minden (11-9) is suddenly riding a hot-streak as they prepare to enter a daunting portion of the schedule. The Tide host North Webster and the red-hot Knights for a Saturday contest at Griffith Stadium beginning at 1 p.m. The parish rivals met for a phenomenal pitcher’s duel last season between Minden’s Trace Francis and North Webster’s Logan Vidrine. This season, both of those names are gone, so it will be interesting to see which players step up in this year’s matchup.

Following the intra-parish matchup, Minden travels to Airline March 29 before another road trip to Calvary Baptist for a 1 p.m. game one week from Saturday.