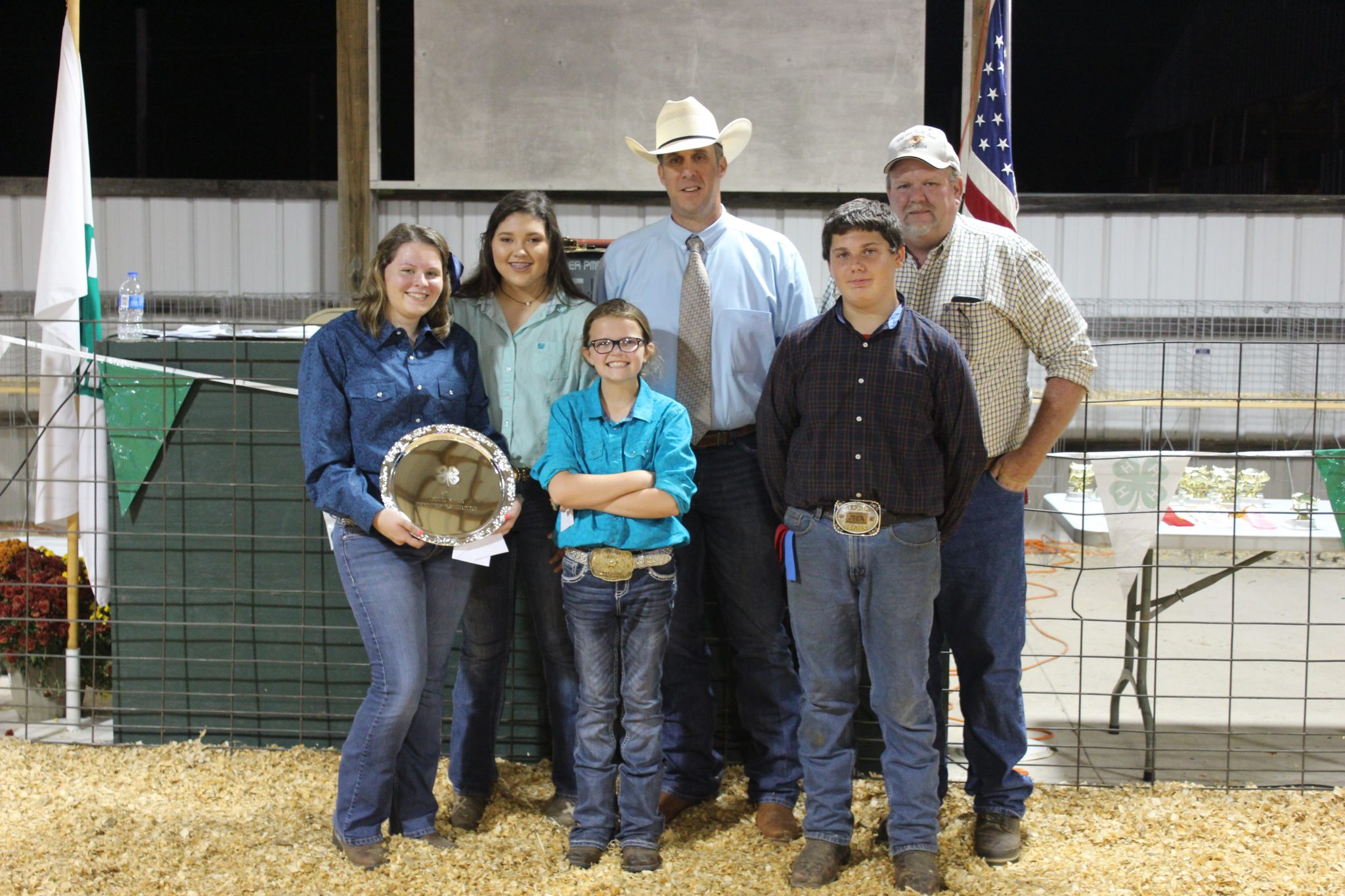 The beef, dairy, lamb and goat show highlighted the night at the livestock barn during the parish fair Thursday.
The show had more than 40 entries.

Overall champion in the steer division went to Gavin Sanders.

Gates will open to the public at 5 p.m. Friday. The Hard Times Band will be the featured performers beginning at 7 p.m.