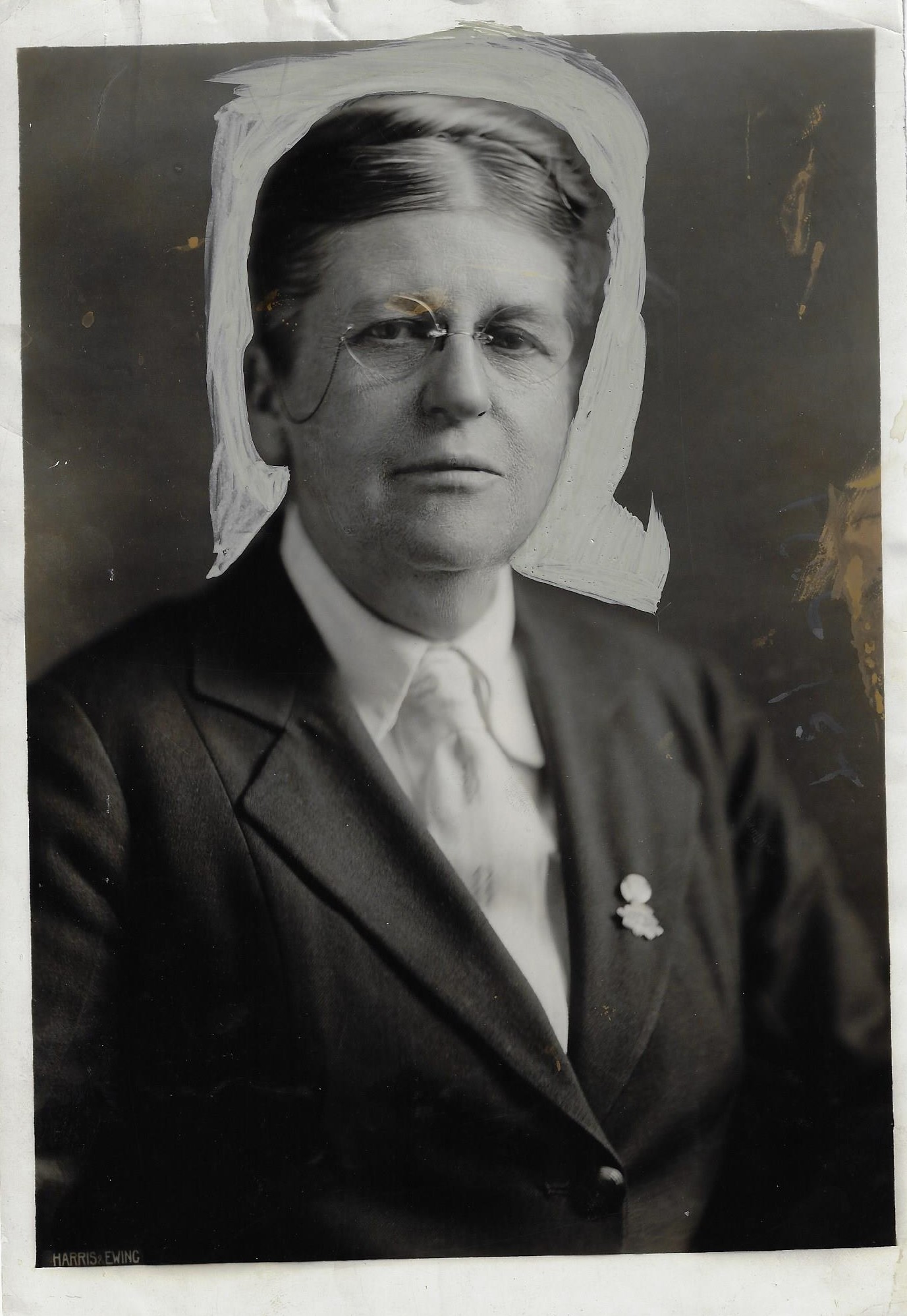 Submitted by the Mt. Lebanon Historical Society to the Minden Press-Herald for publication

As the Election of 2020 approaches and millions of women head to the polls, few may pause to reflect on the fact that a mere 100 plus years ago that would have been impossible. Thanks to the efforts of four generations of women suffragettes 8 million women voted for the first time in November 1920. The 19th Amendment giving women the Right To Vote had passed in August 1920.

One of the women who played a part in this momentous occasion was Lavinia Hartwell Egan of Mt. Lebanon, La.  Lavinia’s early years and latter years were spent in this tiny village tucked away in north Louisiana, but the years in-between were played out on the national and international stage of life.

Lavinia was born in 1863 and spent her childhood in Mt. Lebanon as the daughter of Dr. James C. Egan and his wife, Susan Rebecca Ardis Egan.  When she was 13, the family moved to Shreveport.

By the 1890’s, Lavinia became active in civic affairs.  She was President of The Hypatia Club, a literary club that began to concern itself with social issues.  Lavinia went on to be the first President of the City Improvement League of Shreveport which addressed public parks, grounds of public buildings, tree planting, parking, cemeteries, libraries, public restrooms and children’s free kindergartens.

Her calling was Journalism. She was a columnist for the Philadelphia Times with syndicated columns throughout the United States.  Lavinia’s pen name was Patience Oriel.

By 1918, Lavinia was living in Washington, D.C.  She had an appointment by the Secretary of War to the Office of Director of Military Aeronautics.  Lavinia wrote semi-technical articles and news stories for the Air Service Newsletter and publicity for the War Department.

After the House of Representatives and the U. S. Senate passed the 19th Amendment, Lavinia took to the road to encourage the States to ratify the 19th Amendment.  She worked tirelessly to promote and explain the Right-To-Vote.

It must have been extremely disappointing for her home state of Louisiana to reject the 19th Amendment in July of 1920.  Louisiana would belatedly ratify the amendment on June 11, 1970, fifty years after the fact.

Tennessee was the 36th State needed for ratification.  In August 1920, the 19th Amendment became the law of the land.  In November 1920, Republican Warren G. Harding defeated Democrat James M. Cox in a landslide.

Lavinia continued to travel to promote the next phase of the women’s movement, Equal Rights.  Her friend, Alice Paul, authored an Equal Rights Amendment. The ERA would be a hot topic well into the 21st Century.

At last, Lavinia returned home to Mt. Lebanon and lived out her days being able to vote for the next 25 years. Lavinia passed away in 1945.  Her life spanned The Civil War and both World Wars.

Any one wishing to assist in saving this bit of history can send donations to Mt. Lebanon Historical Society, P. O. Box 28, Gibsland, LA 71028.  (Contributions are tax deductible) Also, if any club or organization would like a program on the life of this extraordinary woman, please contact Mary Claire Kettler at 318-843-6175.