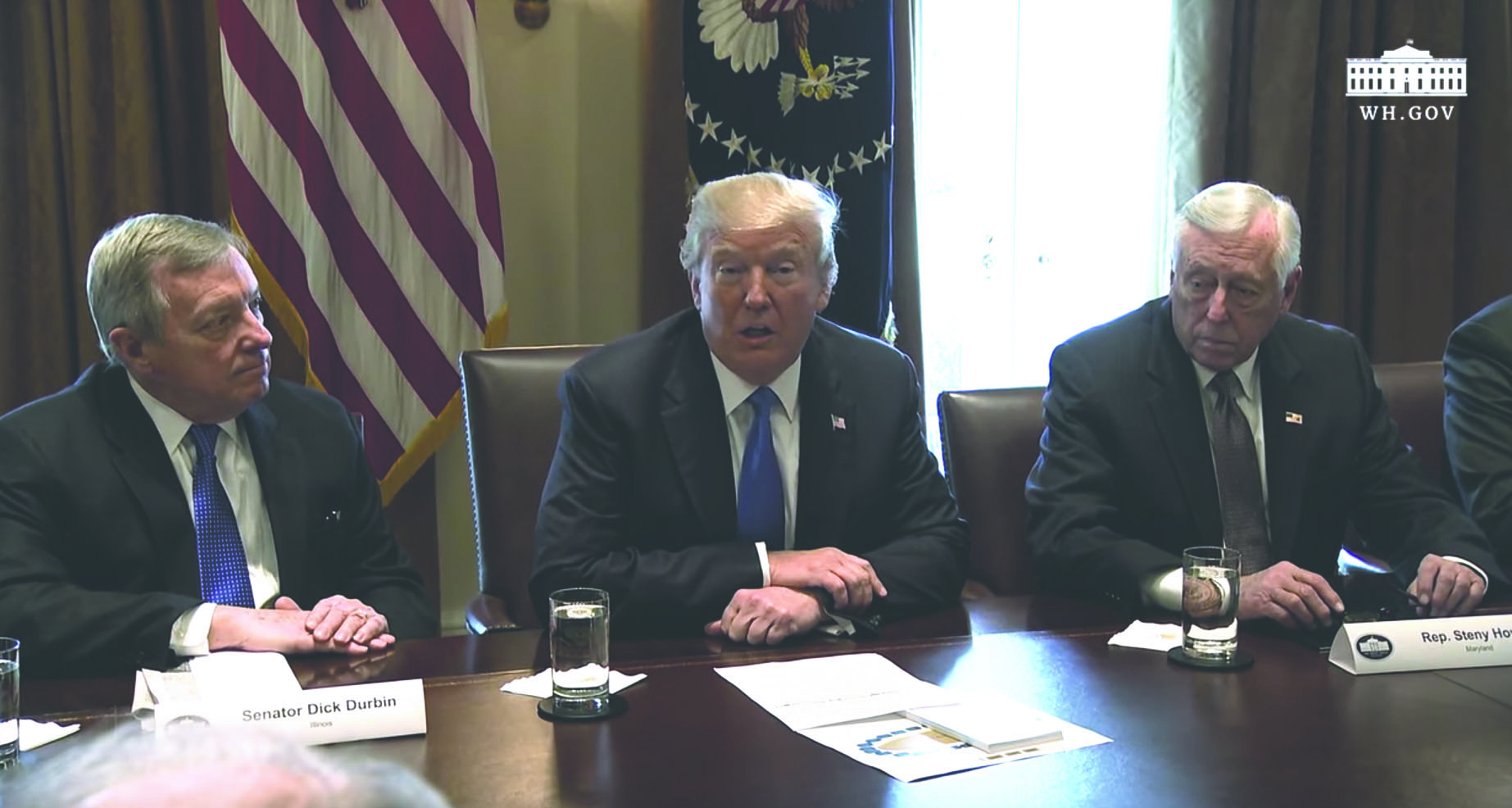 Attorney General William Barr outlined the findings of the report, saying “No collusion.”

President Donald Trump celebrated the release of the report. Trump was active on Twitter Thursday morning, proclaiming his innocence and insisting that the probe was politically motivated.

U.S. Representative Mike Johnson (LA-04) said the investigation has been a source of division for nearly two years, but hoped the report will provide “clarity and peace of mind” for Congress to solve “America’s most pressing issues.”

“Since he received the report, AG Barr has acted quickly to ensure transparency for the American people. Within just 3 days, he gave a principled summary to Congress highlighting the conclusions reached by Special Counsel Mueller. Now, the AG has combed through more than 400 pages and released the report to the public within the bounds of the law, just as he said he would. All of us in Congress are now reviewing the full report along with the rest of the nation,” Johnson said in an email statement.

The Mueller report appears to be most heavily redacted in its first section, which covers Russia’s meddling in the 2016 election and examines contacts between Russian representatives and the Trump campaign. The report’s second section, examining possible obstruction by President Donald Trump, is less so.

The Associated Press reported that Barr said he was withholding grand jury and classified information as well as portions relating to ongoing investigation and privacy of individuals.

You can read the full report here: