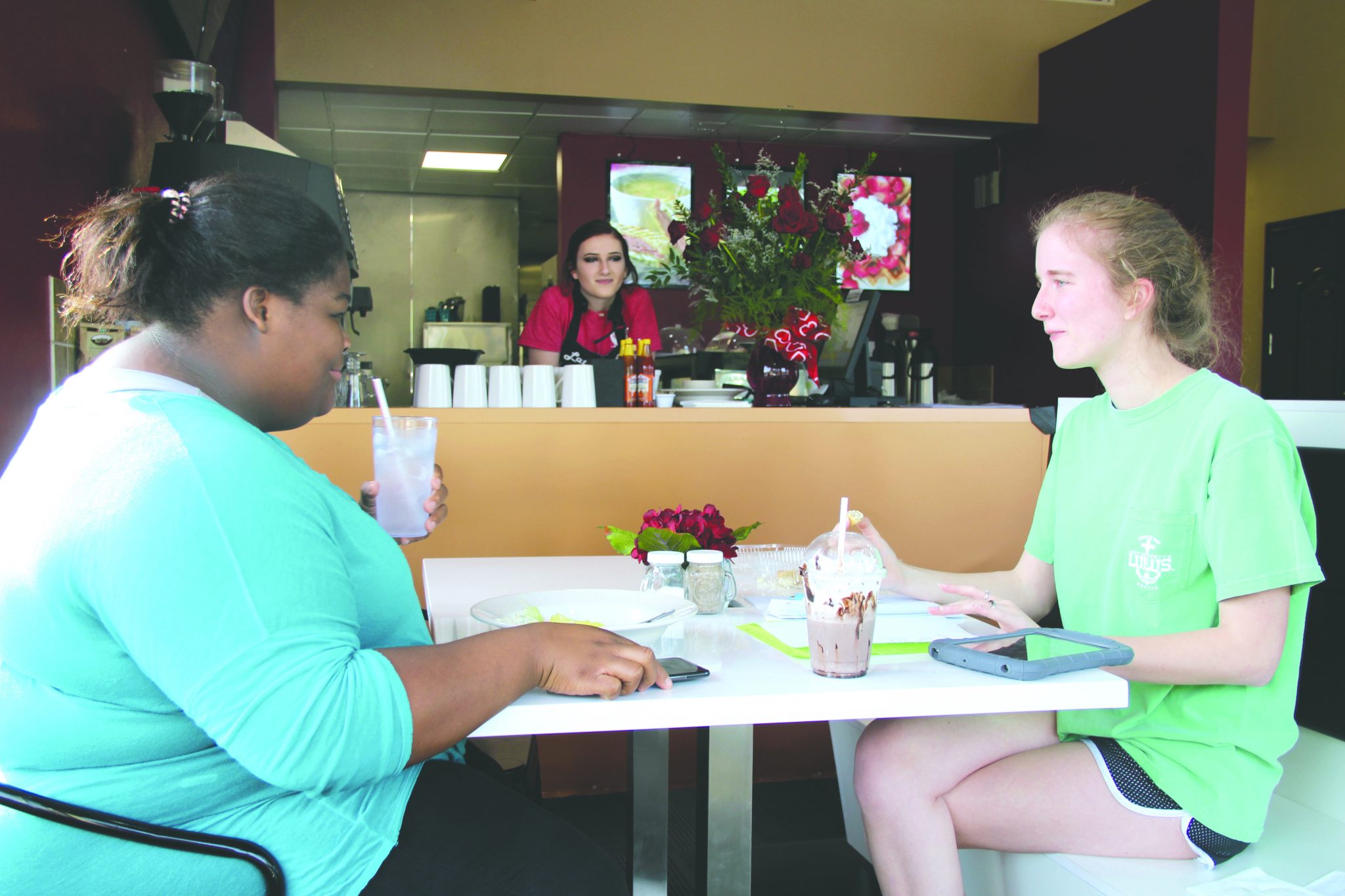 Minden has seen an influx of new businesses opening up as 2018 begins in earnest.

UR-Food will soon be serving up “Authentic Chinese Flavor” at Park City Shopping Center on Homer Road next to H&R Block, while next door A-1 Beauty Supply is in its third week of business providing cosmetics and track hair. Also on Homer Road is a new Minden location of Brewer Physical Therapy.

John Kim, owner of A-1 Beauty Supply, said the hair products are the focus of the store.

“We supply a good variety of track hair, we call it weaving hair, and extensions for people who need them,” he said. “Along with wigs, cosmetics, and general merchandise.”

Kim said his past experience working with the manufacturer gives him more knowledge to pass on to the customer. He wants to educate his clientele instead of simply supplying them.

“What I do best is to provide them knowledge and descriptions of the product instead of just selling,” he said. “I’ll try to have my product last longer. If others are selling the same item, I make sure mine lasts longer. And I can tell them how best to use it and make it last.”

“We have the building split in half with separate air conditioning so we can cook the crawfish away from the coffee and the smells don’t mix,” said owner Michael Carr.

Carr said he has owned the land, located at the intersection of Highway 80 and 531, for a while and was planning to sell it due to rising taxes.

“My daughter said, ‘Well, why don’t you build a Starbucks up here?’” he said. “At the time I didn’t like that Starbucks coffee. She said, ‘Dad, why don’t you just go up there and try it.’ So I went and bought one, and I liked it. It’s basically a milkshake with a little coffee in it – I understand why the kids like it. So that’s why we built this place, because of that idea about the coffee. And then I added the crawfish in case the coffee didn’t go.”

The café side of Latte Kaffe serves soups, sandwiches, and desserts in addition to coffee. (Writer’s note: the chicken salad sandwich and vegetable soup combo is quite nice.)

“We didn’t have a place in Minden to go to lunch except the chain places like McDonald’s or Burger King, and then the other options were Mexican restaurants,” Carr said. “And quite a few of the people in Minden were going to Bossier to get a Starbucks coffee. We think our coffee is even a little better than Starbucks. We put more in it, and it costs us a little more per cup.”

On the crawfish side, Carr said his years down in South Louisiana are coming in handy when it comes to seasoning and cleaning the mudbugs.

“When I was young, I was an iron worker down there at the Iron Workers Union in Baton Rouge,” he said. “Every Thursday we’d cook crawfish, and I was in charge of building the fire around the old tub we cooked it in. Purging crawfish is very important, and a lot of the places around this area don’t purge them. We find the taste of the crawfish is a lot better in those that have been purged – it doesn’t taste so muddy.”