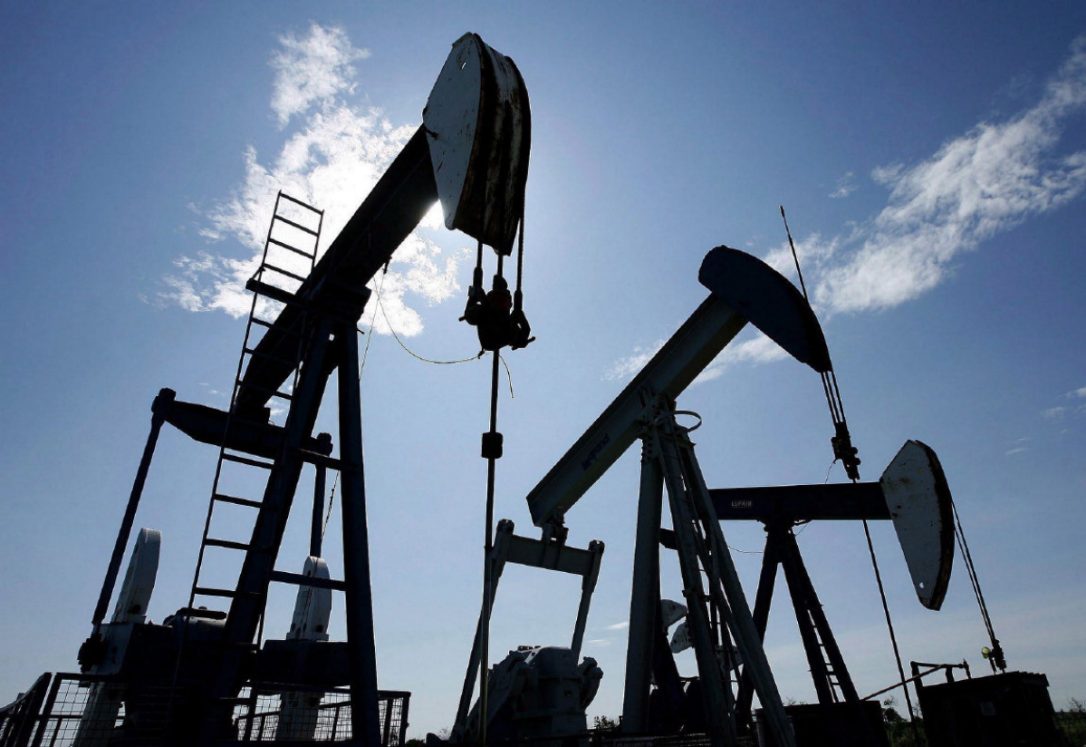 WASHINGTON (AP) — Oil and gas companies would face looser controls on emissions of potent climate-changing methane gas under a proposal expected from the Trump administration as soon as Thursday, oil industry and environmental groups say. The government’s plan would ease requirements on oil and gas sites to monitor for methane leaks and plug them.

The Environmental Protection Agency’s move would be the latest in a series by the administration easing Obama-era emissions controls on the oil, gas and coal industries, including from methane leaks.

The oil and gas industry is the nation’s primary source of methane emissions, according to the EPA, accounting for nearly one-third in 2016.

Methane is a component of natural gas that’s frequently wasted through leaks or intentional releases during drilling operations. The gas is considered a more potent contributor to climate change than carbon dioxide, although it occurs in smaller volumes.

A study by the Environmental Defense Fund, an advocacy group, concluded that the oil and gas industry was emitting far more of the heat-trapping gas than is reported to the EPA.