Home Uncategorized Oil, gas industry expect to pick up in 2017 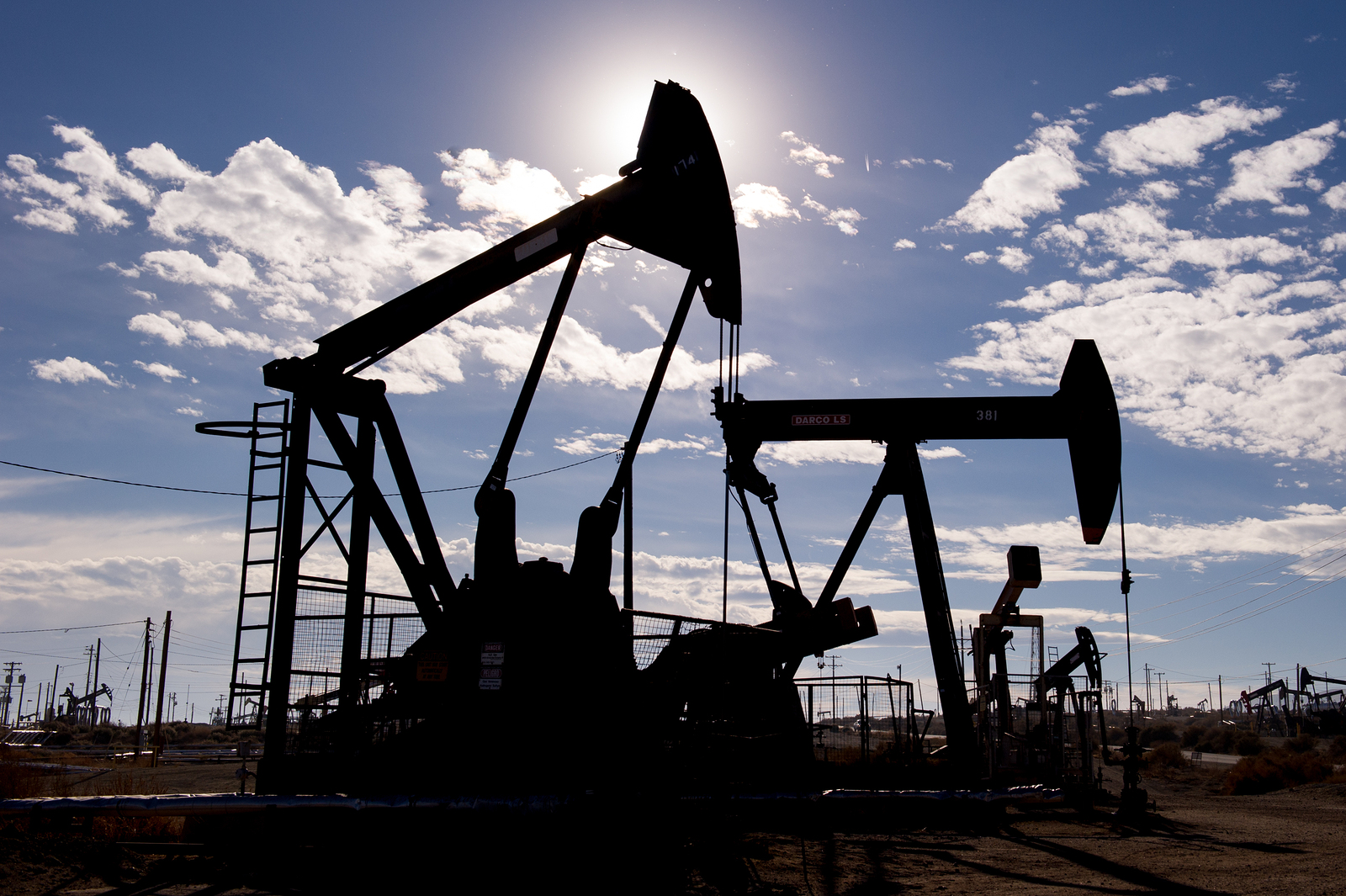 Oil and gas prices are expected to rise in 2017, analysts say, but only by a slight margin.
A statewide summary released by the Louisiana Division of Administration projects that the price of oil per barrel will rise by a modest 12.6 percent from $48 per barrel to $54 per barrel in 2017. Natural gas, according to the summary, will rise 14.7 percent.

Rep. Gene Reynolds, D-Minden, said this could mean the oil and gas industry will pick up in Webster Parish.

“It probably will for a combination of reasons,” he said. “I’ve already seen where they are beginning to move equipment into the Haynesville Shale area. If indeed, the price of oil and gas goes up, it will help us because we have a lot of oil-related industries. I think, with what we can see right now, that’s going to give us a bump. Now how much that’s going to be, I don’t know.”
He said he is cautiously optimistic that it will be a boost for the state as well as Webster Parish.

Chris Burrows, 24, of Minden, is a flow back operator in the oilfield, and he said he’s already seeing an increase in work. With the oilfield picking up again, he said that means he will be busy. He hopes it will remain that way.

“My hope is that by the end of 2017, the oilfield will be back up to where it was two years ago,” he said. “Right now, just with the company I work for, we have no available jobs. It’s really starting to pick up.”

“Prices have risen as supply has decreased and demand has improved,” Analyst Brian M. Youngberg, an analyst with Edwards Jones Investments, said. “Weather will drive the price in the nearer term. Over the longer term, we expect prices will rise due to continued growth for power generation, and eventually, liquefied natural gas exports.”

Reynolds said one company in Cameron Parish is already exporting natural gas to China, and that could help north Louisiana as well.

“I think in the next year, we’re going to see natural gas exported out of this area, and that’s going to help us too,” he said, “because we have gas available that we can put into the pipelines and get it down there to them.”

“Prices have risen in 2016 with global oversupply decreasing and with the announced plans for OPEC and other countries to reduce production beginning at the start of 2017,” Youngberg said in his energy sector report. “Even if the cuts are not totally done, we see any supply cut positively impacting oil prices.”

To date, five well permits have been applied for in the parish, according to documents from the Louisiana Department of Natural Resources. The latest permit approved was to Tanos Exploration II, LLC, which applied for an energy exploration well permit Dec. 16 in Ada.