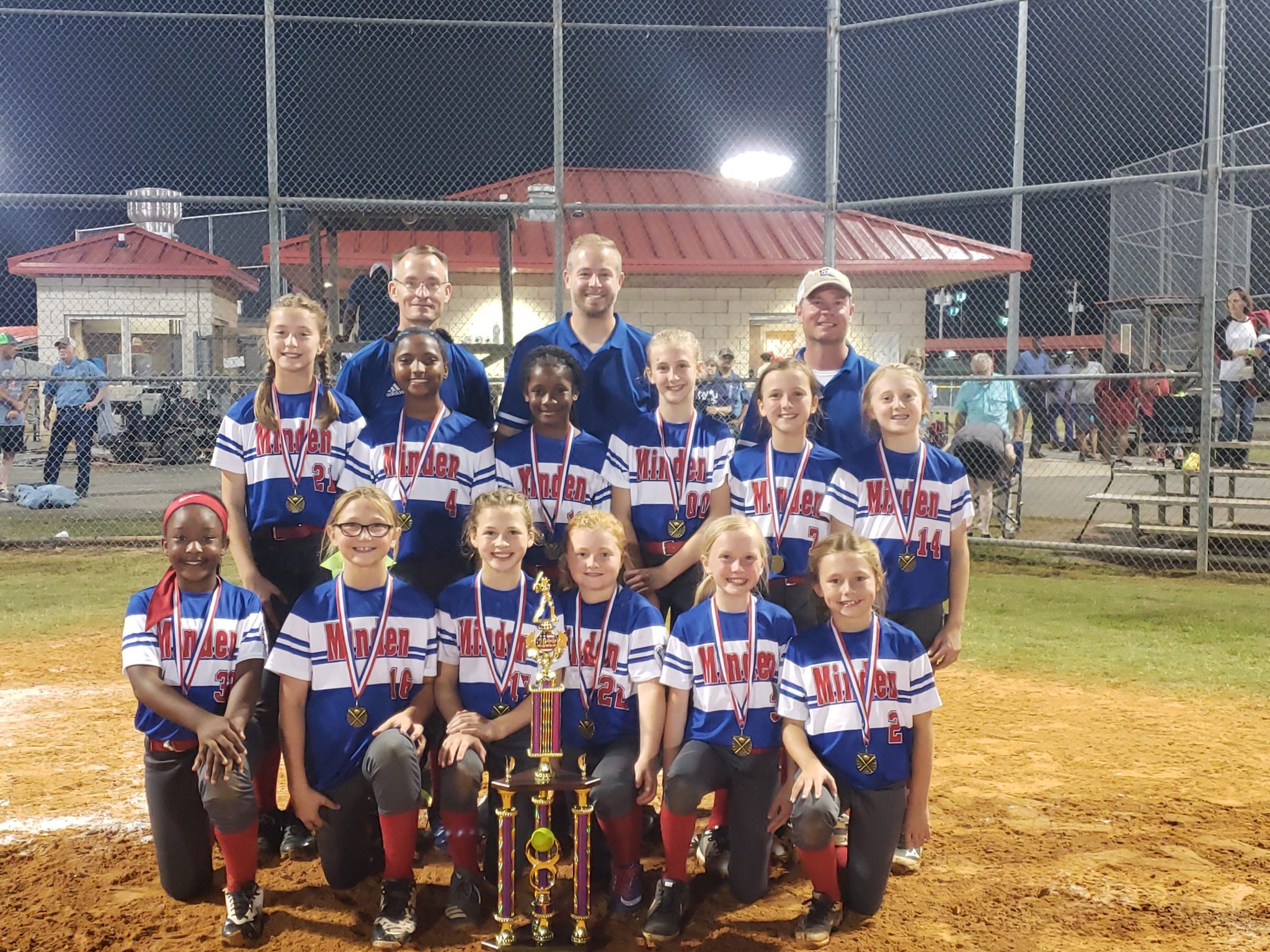 he Minden Angels got their work done quickly last night, defeating the Ponchatoula All-Stars 27-0 in three innings during the first game of the state tournament Wednesday night in Alexandria, La.

Loren Sivils lead the Angels with a single and a double.

Harris, Sariyah Anderson, and Sutton combined to pitch a no-hitter through three innings as each pitched one inning.

Harris and Anderson each struck out two batters.

The Angels played tight defense all night to preserve the no-hitter and the win as Minden dominated offensively.