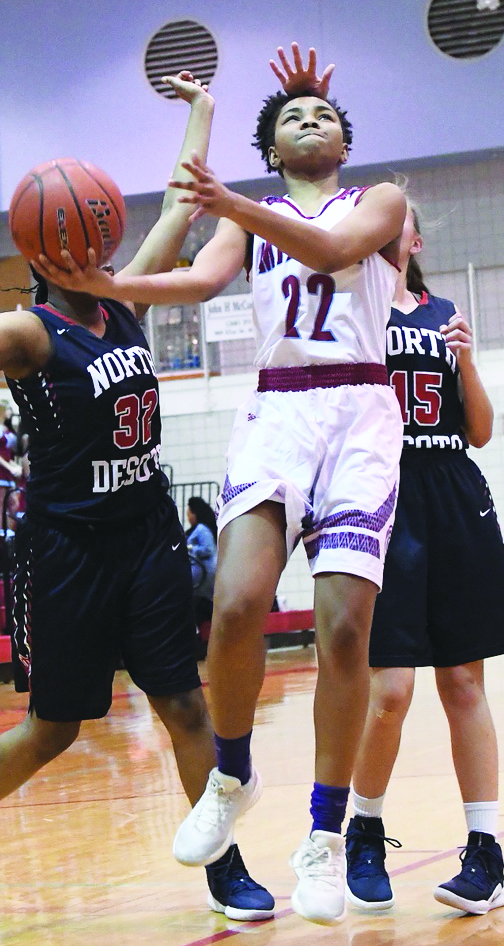 The Lady Tiders begin their quest for a state championship tonight as the first round of the 4-A state playoffs begin.

Minden will play host to Northwood at 6 p.m. at The Palace.

The Lady Tiders enter the playoffs as the #3 seed, despite beating #1 Benton twice this season.

Minden has won their last eight games and have only lost one game in 2019, on Jan. 11 at Benton.

The Lady Tiders clinched a share of the district title with their 62-52 win over Huntington last Friday.

The Lady Tiders and Benton are co-champions after holding the same record in district play.