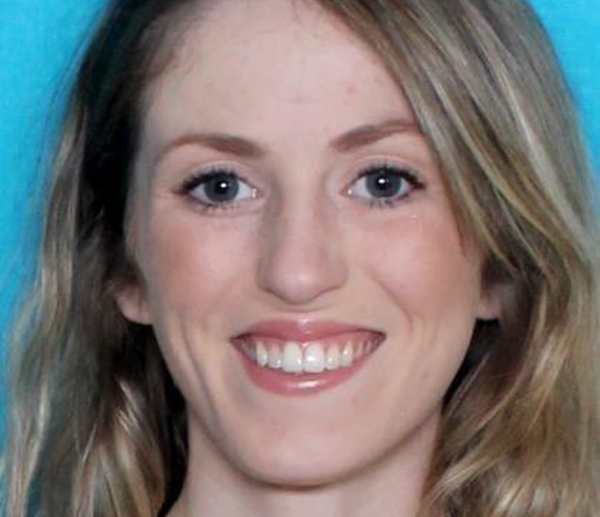 A Minden woman who police say was driving a stolen car was arrested Saturday.

Megan Mathews, 26, of the 1202 block of Constable Street is facing one count of illegal possession of stolen things.

Officer Antonio Mims attempted to make a traffic stop just after 9 p.m. when he saw the car Mathews was driving along Ellis Drive with no tail lights, according to the arrest affidavit.

Dispatch notified Mims the car had been reported stolen out of Bossier City.

Mathews reportedly told the officer and Sgt. Kenny James she was not aware the car was stolen and had received it from a man, whom she only knew by his nickname.

Mathews was placed under arrest and transported to police headquarters to be booked before being transferred to Bayou Dorcheat Correctional Center.