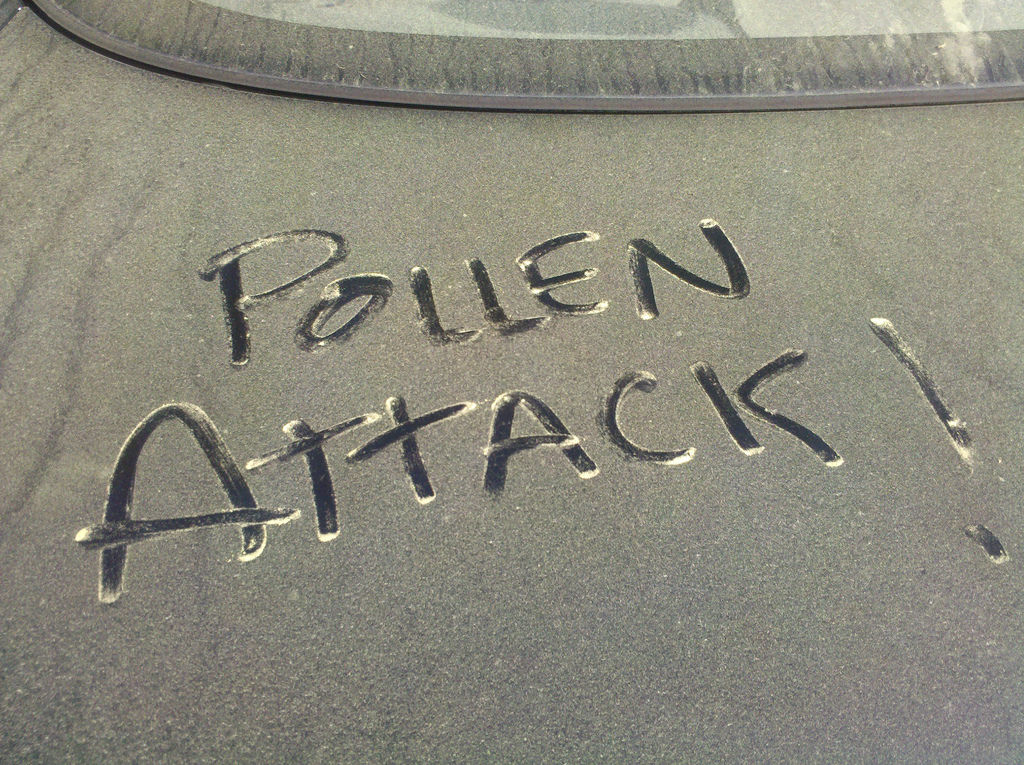 Pollen season is starting early, which means allergy sufferers everywhere are running for the antihistamines.

Dr. Chuka Ifeayni, an ear, nose and throat specialist, said juniper trees, oaks and elm are the top culprits in the Minden area.

“This is about the time allergy season picks up, but I’d say it’s starting a little bit early,” he said. “This time of year, when we start getting into spring, there’s going to be more trees pollinating.”

While an allergy attack may not be completely preventable at this time of year, Ifeayni said there are some things people can do to combat the nasty offenders before making a trip to the doctor’s office.

“What I tell people is the two main ways you can treat allergies, one is avoidance,” he said. “If you have a garage, you can keep your car in there instead of having to open up your car and kick up all the pollen, and keep it washed down.

Things to do as far as medications, antihistamines are what people always go for, such as Claritin, Zyrtec and Allegra. They work fine, but the best thing for allergies are sprays such as Flonase or Nasacort.”

Saline sprays or mists are also a good combatant against allergies as it keeps the nasal passages clean and clear from allergens, he said. In fact, he recommends the allergy nasal sprays over the oral form, because it treats the symptoms faster.

“You’re going to inhale that stuff no matter what you do, so if you use the saline sprays a couple of times a day, that will help flush that stuff out of your nose,” he said.

If avoidance and over the counter methods don’t work, and allergy attacks are recurring, Ifeayni said it might be a good idea to go to the doctor. By the time a patient comes to see him, their nasal passages are already stuffy and they usually have a sinus infection. If the sinus infections are recurring during allergy season, he said a doctor may be able to determine if more is going on than a simple sinus infection.

“If it’s something recurring, and you’ve tried some of these over the counter things, it’s probably best to go ahead and come in and get a look,” he said. “Sometimes allergy symptoms can be mimicked and there’s something going on.”

Prescription medications he frequently prescribes patients are ones such as Singulair, a preventative medication, Nasalcrom, a medication that stabilizes cells before allergy exposure and Aftelin, a spray antihistamine that does the same thing as the over the counter ones.

He warned people against using nasal sprays such as Afrin, saying it is good for the short-term to open up the nasal passages, but it does nothing to treat the allergy symptoms.

“People like it because it is probably the thing that works the quickest,” he said. “Within a few seconds, you’ll notice you can breathe better, but it’s not a good medication to use on a regular basis. It’s very addictive. I see a lot of people that want that immediate relief instead of just using the Flonase every day and letting it take its course. The more you use it and the longer you use it, the more you’ll need to get the same effect.”