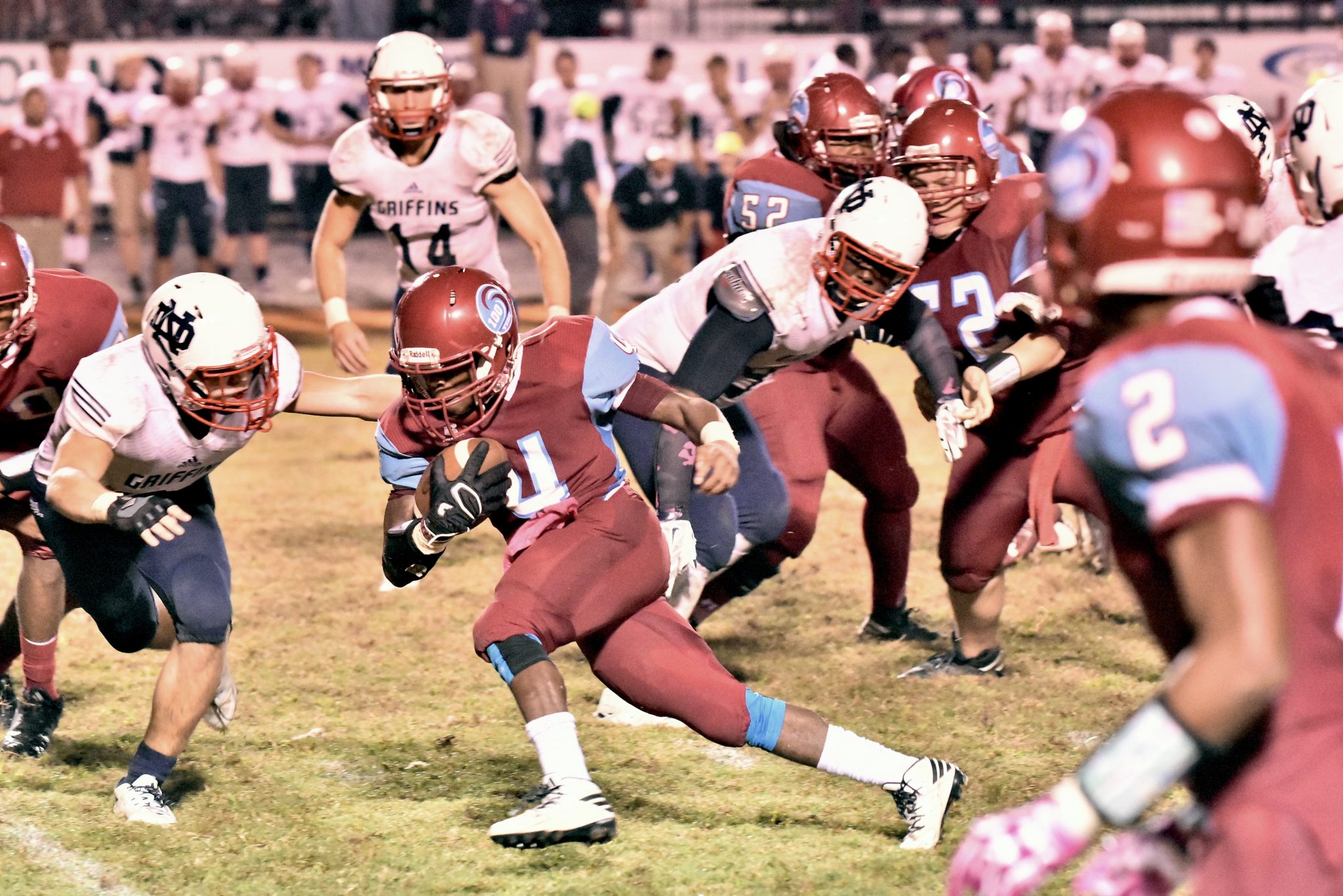 Do you feel that nip in the air? The cold snap that signals the end of regular season play and welcomes in playoff time?
Me neither. Nonetheless, the LHSAA regular season ends Friday night.

Friday will be the final game of the season for the Lakeside Warriors, who have suffered another winless season through nine weeks.
Coach Jason Martin and his team will have better days, but they’ll try to salvage the year by upsetting North Caddo Friday night in Vivian.

On the northern end of the parish, North Webster wrapped up a playoff spot last week against Green Oaks, and they looked good doing it. The Knights will be at home for senior night against the Southwood Cowboys, looking for their sixth win in a rebuilding year under veteran head coach John Ware. Not too bad given the schedule and the amount of seniors the Knights had in 2015.

The weekend’s most exciting matchup will be at Independence Stadium, where Spencer Heard and his undefeated Crimson Tide will battle Woodlawn, with a 1-4A championship on the line no less.

The Woodlawn Knights are 8-1 overall and unbeaten in district, like the Tide. All-Area running back Trivensky Mosley will test the Minden’s vaunted run defense, while Antonio Rivette and Co. aim to keep scoring at their insanely-rapid clip.

All games kickoff at 7 p.m.