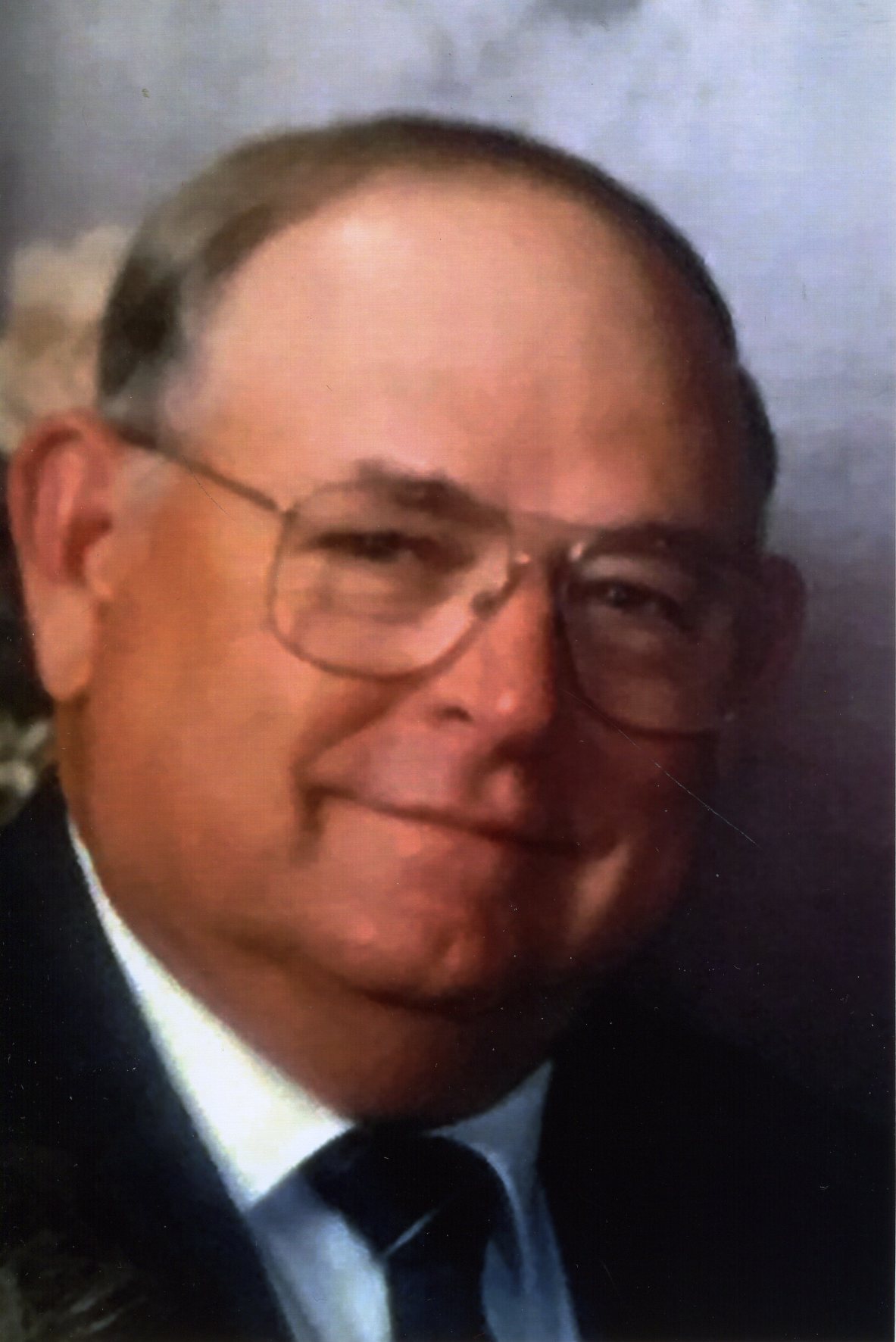 On Monday, Oct. 3, 2016 Ronald D. Pearson passed from this life to his heavenly home surrounded by his family members. Mr. Pearson was born March 9, 1938 to the Rev. Alvin and Margaret Pearson in Wichita Falls, Texas. He was a pipefitter and member of Local 141 in Shreveport. He had been a member of First Assembly of God in Minden for 48 years where he served faithfully as a board member, Sunday school teacher and spiritual mentor.

Mr. Pearson was preceded in death by his parents and granddaughter Jena Mari’ Pearson.

He is survived by his wife of 60 years, Mary Sue Kelly Pearson. Also surviving Mr. Pearson are his son Kenneth Pearson (Donna) of Longview, Texas and daughters Regina Booth (Larry) of Sibley and Karen Bierden (Kenny) of Minden.

Visitation will be at Rose-Neath Funeral Home in Minden Wednesday, Oct. 5, 2016 from 5 until 7 p.m. and services will be Thursday, Oct. 6, 2016 at 10 a.m. at First Assembly of God Church in Minden with the Rev. Dee Anders officiating. Interment will follow at Gardens of Memory in Minden.