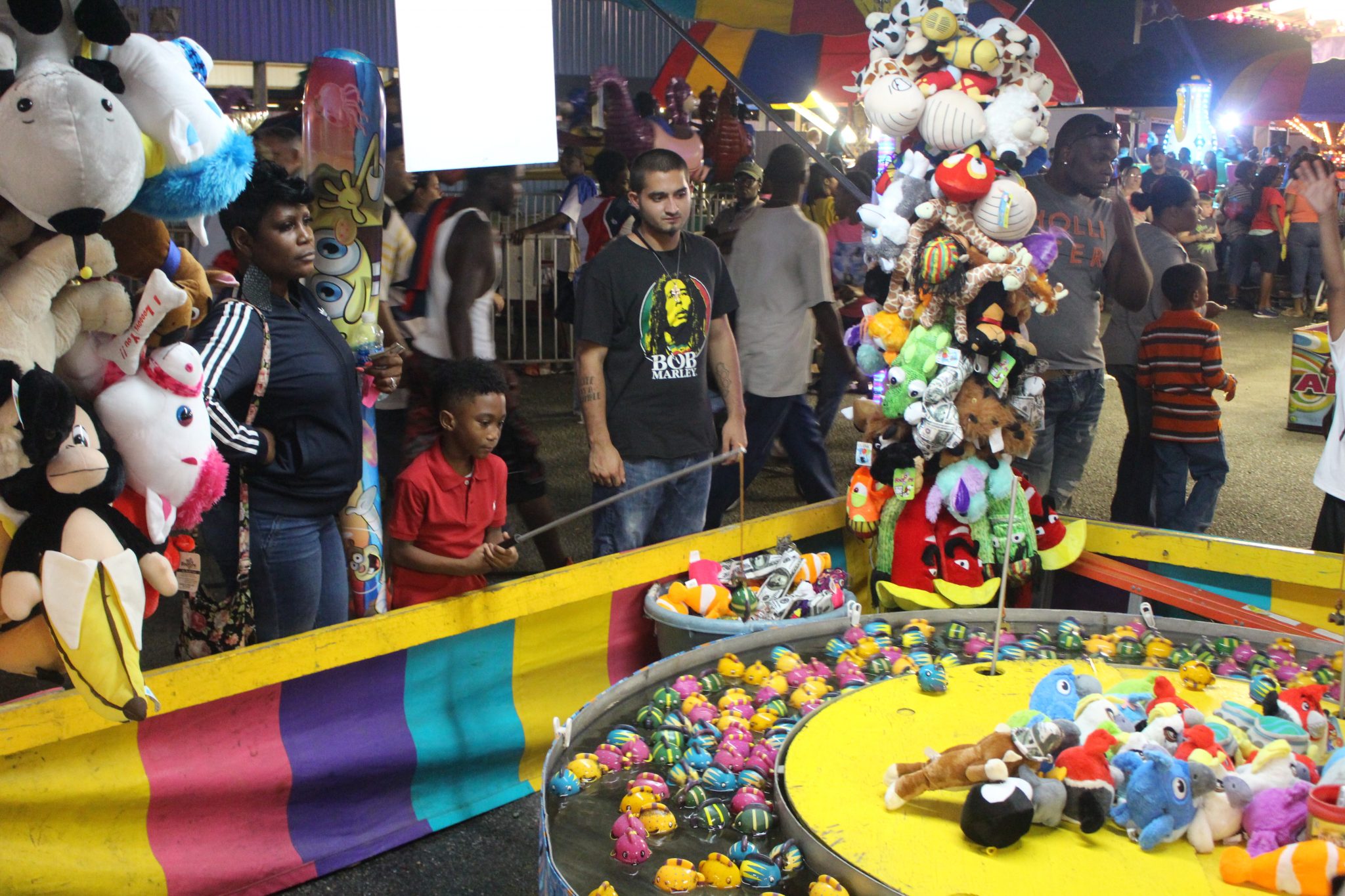 The Webster Parish Fair officially kicked off Tuesday with the annual fair parade through downtown Minden.

Webster 4-H members began their week with weigh-ins of their show animals. The poultry and rabbit shows were also held Tuesday.

The gates will open at 5 p.m. and for those seeking the rush of the rides, it’s also armband night. Stormy Weather Band will be the featured performers beginning at 7 p.m.

At the 4-H barn, the pig show will begin at 6 p.m. followed by the swine weight classes.

Thursday is senior citizen day from 9 a.m. until noon. Fair gates open at 5 p.m. Armbands are $1 off with two canned goods. The Dorcheat Bottom Band will provide entertainment beginning at 7 p.m.

4-H events kick off with the pet costume contest at 5:30 p.m. followed by the 4-H Pee Wee pig show and 4-H leaders and principal pig pusher show at 6 p.m. The beef, dairy, lamb and goat show will begin at 7 p.m.