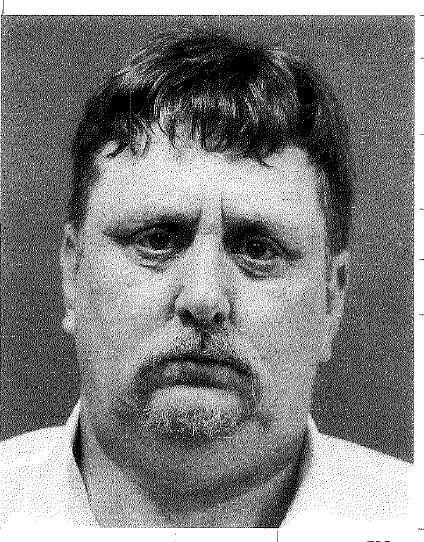 On Friday, May 14, after three hours of deliberation, a 12 person jury unanimously found 54-year-old Michael Wayne Duck guilty of one count of First Degree Rape of a Child Under Thirteen Years of Age and one count of Second Degree Rape. Duck was arrested following an extensive investigation by the Webster Parish Sheriff’s Department. One of the minor victims contacted the Webster Parish Sheriff’s Office and reported that her step-father had been sexually assaulting her. During the course of the investigation, multiple other family members revealed they were also sexually assaulted by Duck. The jury heard testimony from Detective Teresa Rogers and Detective Heather Boucher, both experts in the fields of clinical psychology, DNA analysis, and sexual assault examinations as well as from multiple other victims who came forward during the investigation.

Mr. Duck was remanded to the custody of the sheriff awaiting a pre-sentence investigation. Sentencing by Judge Michael Craig is set for July 7, 2021. The sentence for First Degree Rape is a mandatory life sentence. Mr. Duck faces up to an additional 30 years for the charge of Second Degree Rape. Duck was represented by Eric Johnson and Eric Whitehead of the Johnson Law Firm.