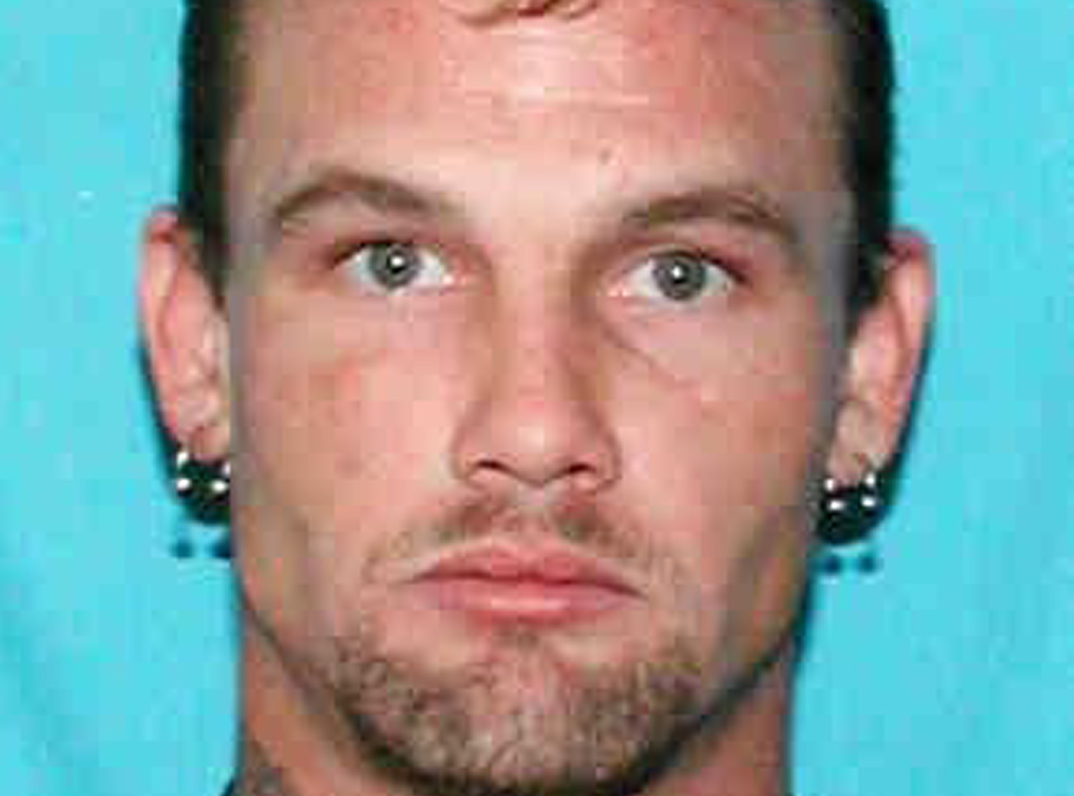 Facebook
Twitter
Linkedin
Email
Print
A man who reportedly admitted to stealing copper and steel was arrested by Minden Police on a warrant for felony theft.

Cory Joe Oglee, 34, of the 100 block of Bobby Davis Road in Shongaloo, was arrested on the warrant Monday.

“During that interview, Oglee admitted to committing a theft inside the city limits of Minden,” he said. “The sheriff’s office brought the taped interview with Oglee to us. We reviewed it, and he admitted that between Sept. 3 and Sept. 13, he went to a local business on Davenport Drive and stole 817 pounds of copper, 660 pounds of stainless steel and 121 pounds of yellow brass.”
Cropper says Oglee then took these items to a scrapyard in Arkansas and sold it for roughly $1,200.

“Based on that information, we made contact with the victim in the case, who at that point was unaware that he was missing these items,” he said. “He discovered he was, and we obtained an arrest warrant for Oglee.”