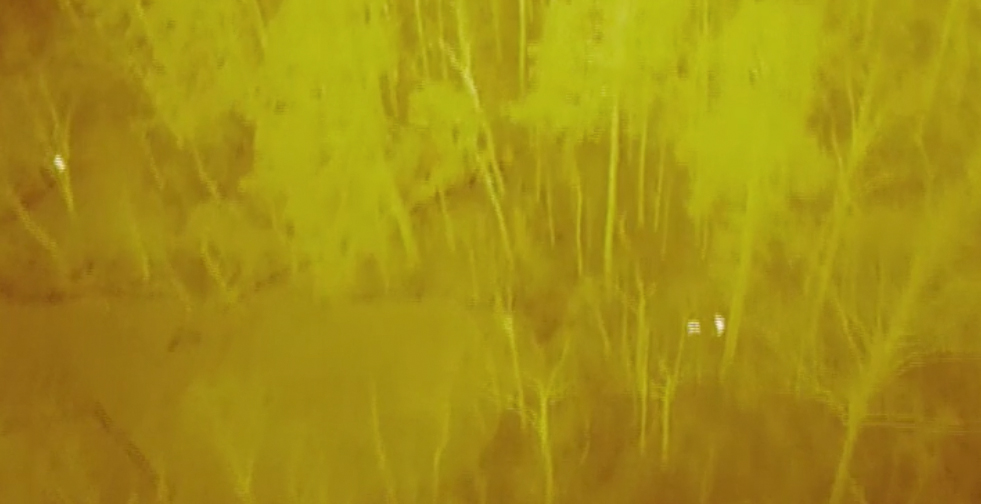 BENTON — It was night, and three runaways were hiding in woods. A sheriff’s deputy put up a drone with a thermal imaging camera, and found them within a minute.

Two were quickly detained. The camera showed that the third ran through the woods and crossed Interstate 20 in the dark.

The Bossier Parish Sheriff’s office said Monday that the drone was deployed last Wednesday night, looking for teenagers who escaped from Youth Challenge, a military-style training program at Camp Minden.

Sheriff Julian Whittington says the drone accomplished the goal of finding the runaways safely. He says the technology could be used to locate lost children or elderly people who have wandered off, or even to help capture criminal suspects.