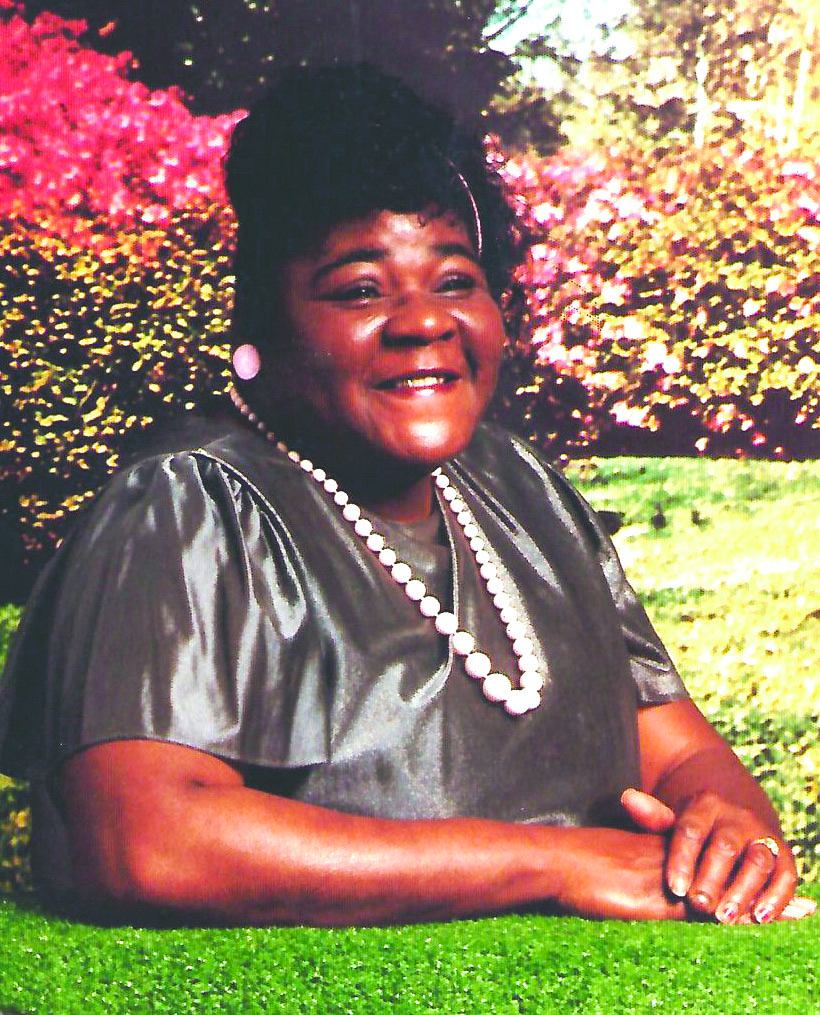 She confessed Christ at an early age and united with the Pilgrim Rest Baptist Church under the pastorage of Rev. J. H. Tims.

Shirley Fuller Holmes was a 1967 graduate of Webster High School where she was member of the Track Team.

She was employed as Food Inspector for the United States Department of Agriculture.

Shirley Fuller Holmes departed this earthly life on June 17th.  She was preceded in death by her parents; husband; and a sister, Patricia Brock;

Visitation will be held Saturday, June 22nd   in the chapel of Kennon’s Mortuary from 10:00 AM to 6:00 PM Services are entrusted to Kennon’s Mortuary.  Email condolences may be sent to kennonsmortuary@suddenlink.net