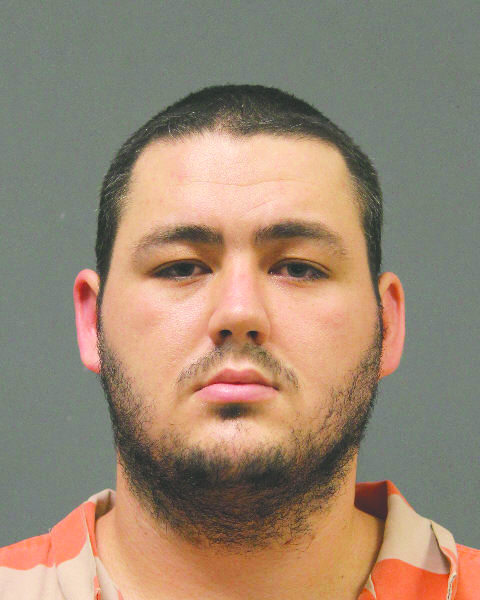 According to the booking report, “(An officer) was assigned to investigate this incident in reference to three juveniles ages 6, 7, and 11.” The report was filed on behalf of the victims’ father. “During the investigation, it was discovered that the three juvenile victims had told their father that suspect Dupont had touched them.”

The officer assigned to the investigation scheduled a forensic interview with the victims, during which “all three juvenile victims disclosed that suspect Dupont touched (them).”

Dupont was arrested on May 13th by Webster Parish Sheriff’s Office patrol division. According to the report he was arrested “on similar charges after confessing to deputies of inappropriately touching two other juvenile victims.” The report also stated  “he refused to talk without an attorney present.”