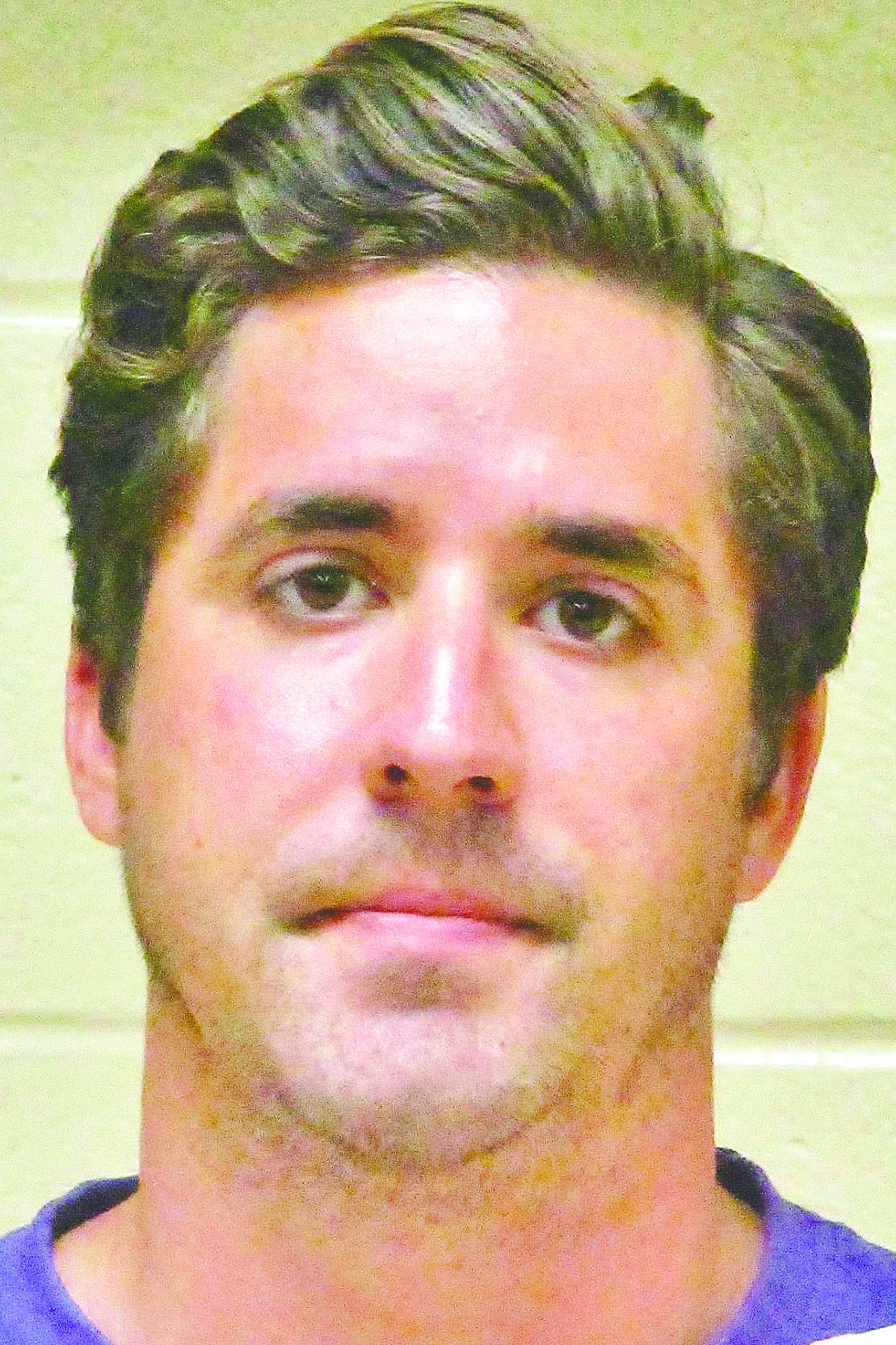 Andrew R. Caufman, 29, of the 3800 block of Victory Drive in Shreveport, was arrested Monday afternoon on warrant charges by the Bossier Sheriff’s Office, which included 35 counts of Nonconsensual Disclosure of a Private Image, seven counts of Obscenity, and one count of Unlawful Disruption of the Operation of a School.

Caufman distributed the nude photos last week onto the parking lot of a Bossier Parish school where students were present, and upon investigation by Bossier Sheriff’s detectives, warrants were issued for his arrest.

He was brought into custody by the U.S. Marshal’s Fugitive Task Force at a residence in Shreveport Monday afternoon and later transported and booked into the Bossier Maximum Security Facility Monday evening.  He faces a $250,000 bond.