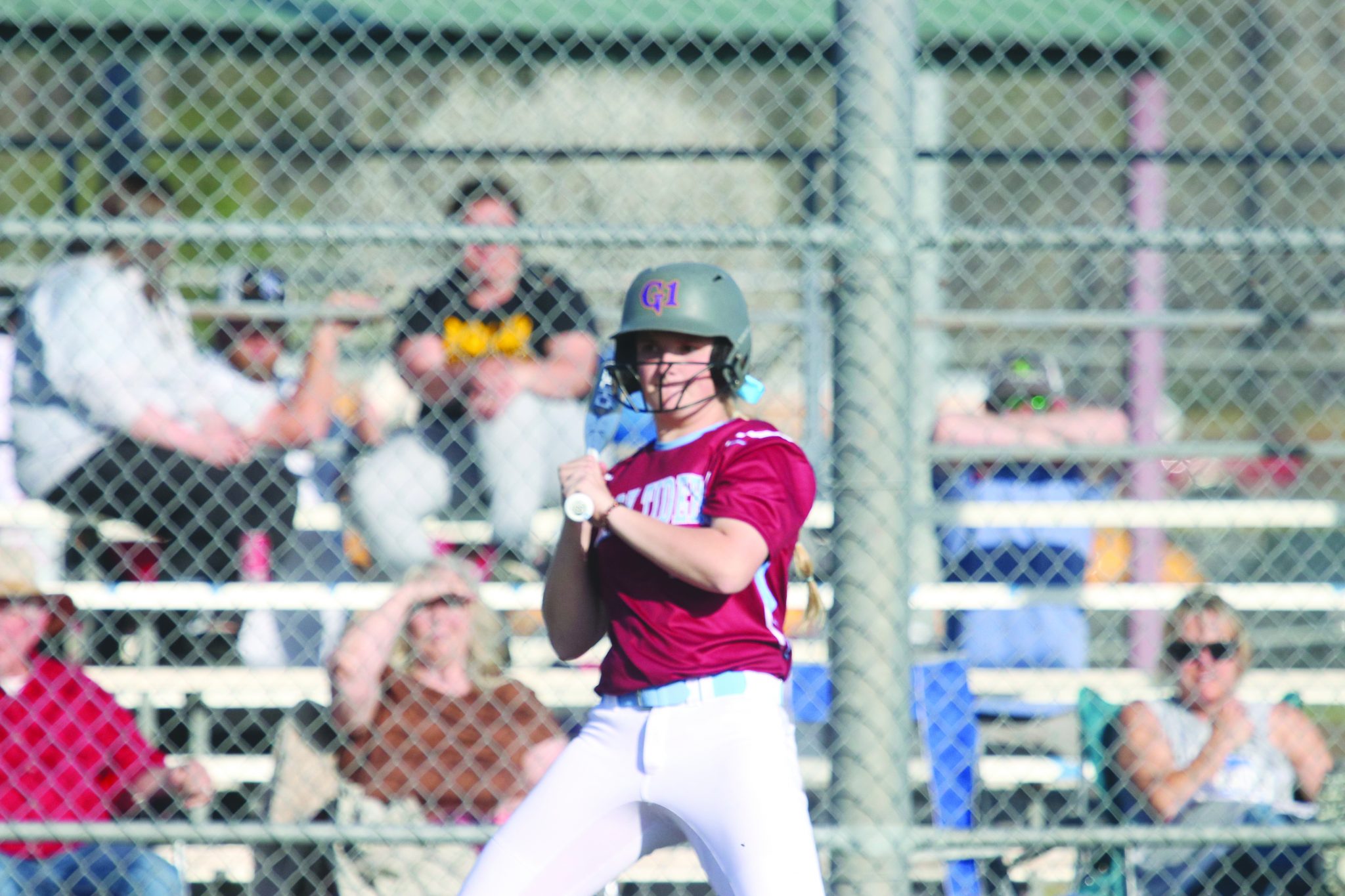 The Minden Lady Tide had an early advantage evaporate late Thursday as they fell 11-6 at Stanley.

Minden led 6-2 heading into the bottom of the fourth inning when Stanley plated five runs to move on top 7-6.

The Lady Tide totaled six hits on the day while Stanley had nine.

Kylie Ryan homered for Minden and went two-for-two at the plate with a team best three runs batted in.

Ella Floyd added a pair of doubles for Minden, which also got a two-bagger from Jacey Adams.

Ryan took the loss on the bump, pitching five innings and allowing nine hits and 11 runs, only five of which were earned, while totaling five strikeouts.

The Lady Knights fell in their District 1-3A finale to Mansfield on Thursday, snapping North Webster’s two-game win streak.

The Lady Panthers dropped both games of a doubleheader at Union Parish Thursday night to fall to 14-7 overall.