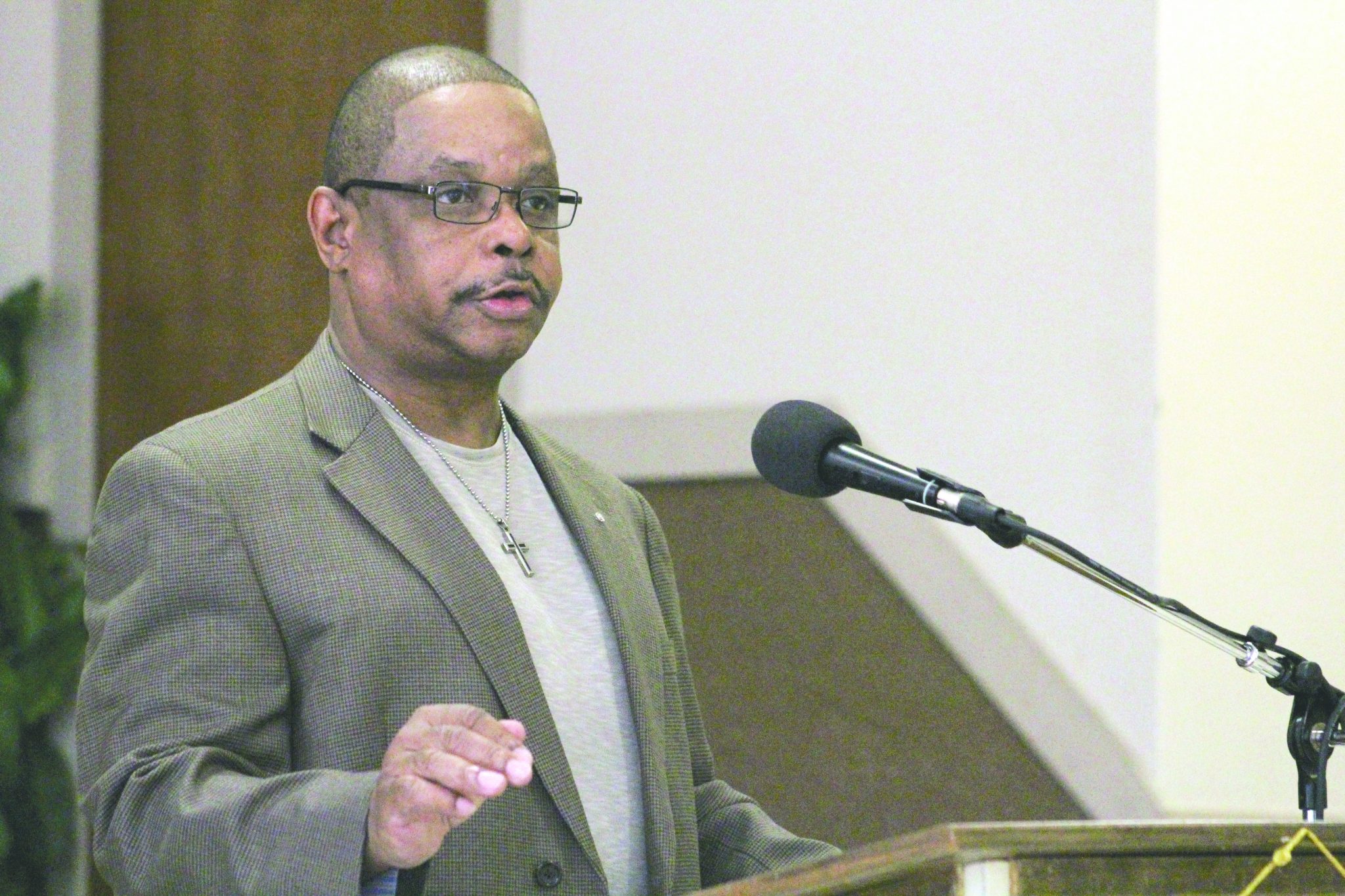 Project Reclaim is still showing results without state funding for six years. In the 2017-2018 school year Project Reclaim’s Youth Leadership Institute served 63 youth. In that time 98 percent of those students were promoted to the next grade level, 95 percent were not involved in juvenile court or other enrollment. 98 percent of participants had no reported involvement in teen pregnancy and 98 percent remained in school.

One young person was referred to the Youth Challenge Program. The executive director of Project Reclaim, Ron Anderson was trained and became a mentor to that participant through YCP.

Anderson and his organization Project Reclaim have served over 1000 children in the Minden area since its inception in 2008 yet the majority of the money from donations received to keep this program going come from Shreveport. B1 bank recently donated several computers to the organization and other organizations have donated as well so the students can have a computer lab for career readiness and communication skills.

“I think it’s critical that Minden residents support a program that’s working with Minden youth. We’ve seen a dramatic increase in the number of donations from persons in Minden. This previous year was the first time we’ve seen more people in Minden give than in Shreveport. The dollar amounts are still higher from Shreveport, but we’re working on that as well,” Anderson said.

Project Reclaim encapsulates three initiatives. The Youth Leadership Institute, the CC Ready Life Skills Class, and the Parents and Children Together (PACT) program. The Youth Leadership Institute takes recommendations from teachers and the community for children and teens who meet criteria such as being from single parent household, and living in public housing or high crime neighborhoods but also services other youth in need of additional support.

Youth and parents are benefited through the program. Youth participants learn coping, communication, and leadership skills. Parents of participants receive supplements to their parenting and support skills and are also involved with the program.

“We need to have more of an impact. We would like to do more than one Saturday a month. We would like to have some programs going on in this building weekly. On a daily basis we’d be doing workshops for youth in the community, doing parental involvement activities, and more character and social skills development. So we would expand upon the services we’ve been providing because there are more kids out there that can benefit from what we’re doing,” Anderson said.

Anderson wants to move toward involving parents more in the program. When a student signs up, the family of that student enters the program as well. The program has an employee who will be transitioning into the role of a parental involvement coordinator.

“You can get these kids and instill wonderful things in them, which I like to think that we do. But, if you’re not doing something that impacts the dynamic of that household, at the end of the day, they go right back there. So we’re wanting to be that positive force that helps to impact the dynamic of the household, to get buy-in from the parents and family members,” Anderson said.

Anderson said the organization is also in need of volunteers who can share about careers and their hobbies.

“I think a lot of times, young people will look at adults and think we’ve always been this way. They’re not understanding that we’ve had to go through difficulties, hard times, and tough times. So people sharing that with our young people is very relatable to them, and it also challenges them – that whatever your circumstances are presently, they don’t have to continue to be your circumstances. You can overcome them,” Anderson explained of the volunteering opportunities available.

Caleb Gross was a participant in the Youth Leadership Institute. He was recently accepted into the elite Louisiana School of Mathematics, Science and Arts in Natchitoches. Anderson said they provided leadership and socialization skill building for Caleb.

“I spoke with this mother when they had the matriculation day they had for the parents to come in, she was told ‘your kids were stellar students at their high school but don’t be distressed if they initially make C’s. He made all A’s and one B. So he’s just an outstanding young man and we gifted him with a brand new laptop,” Anderson said, “He still comes to our Saturday Leadership Institute sessions and he’s doing extremely well and we’re very proud of him”
“If we had full-time staff and more people involved, imagine the impact we could have on this community,” Anderson said.

If members of the community are interested in donating or volunteering for Project Reclaim, they can reach Ron Anderson at info@ronandersonllc or call 318-423-4987.