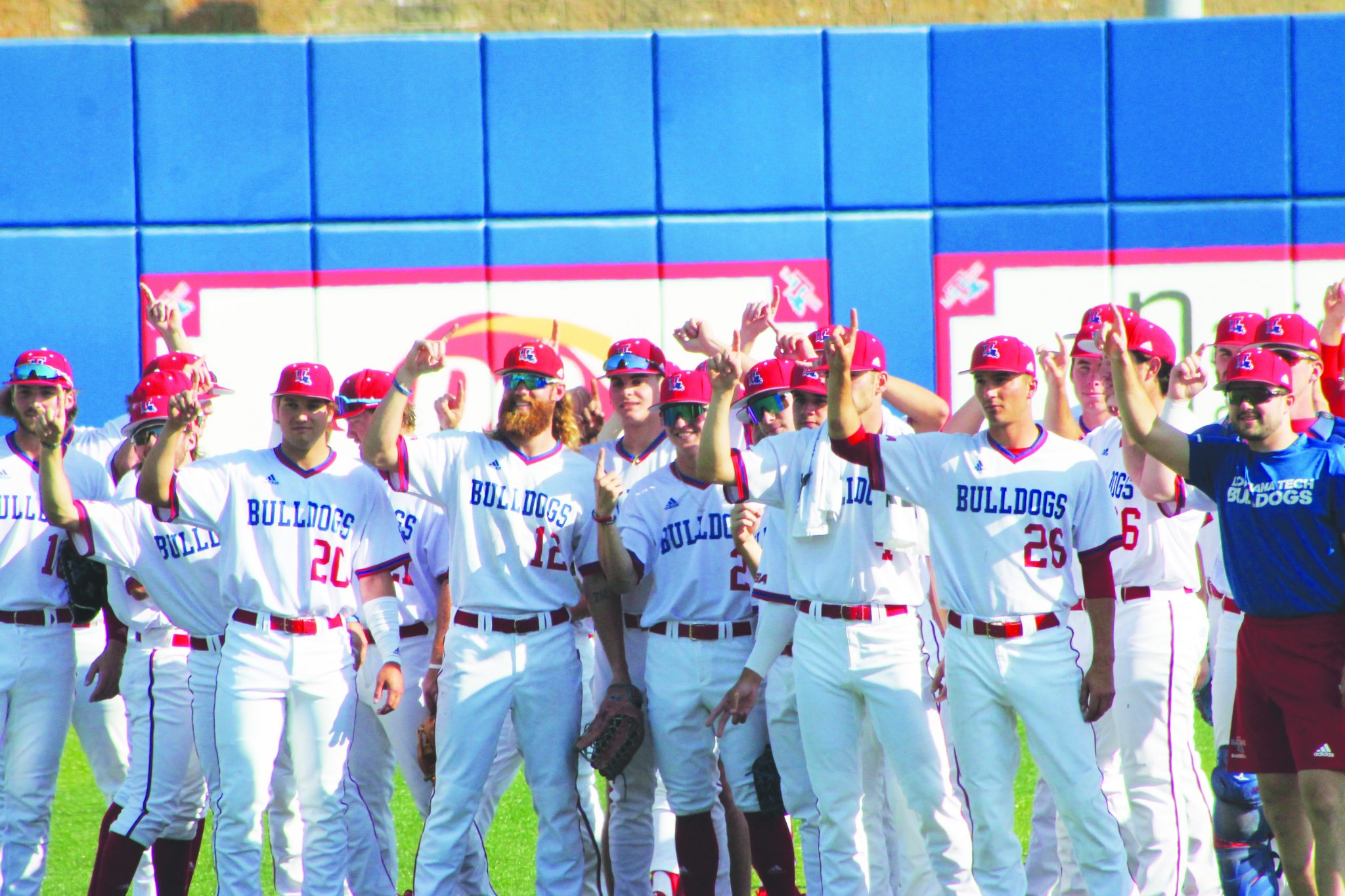 Jarret Whorff earned the win to improveto 2-3 on the season. The right-hander was solid in his 4.2 innings, working around baserunners and leaving runners stranded.

LA Tech got on the board in the first as McConnell doubled off the wall scoring Young from first base.

McConnell ended the day 3-for-5 at the plate with five RBIs coming off a grand slam in the eighth inning.

Steele Netterville was only 1-for-4, but sent a tape measure home run over the left field wall in the seventh.

The Bulldogs blew the lead wide open with a six-run bottom of the eighth.

Louisiana Tech secured the win in the eighth inning pouring on seven runs. McConnell belted a grand slam and Corona sent a three-run home run all with two outs to end the game by run rule.