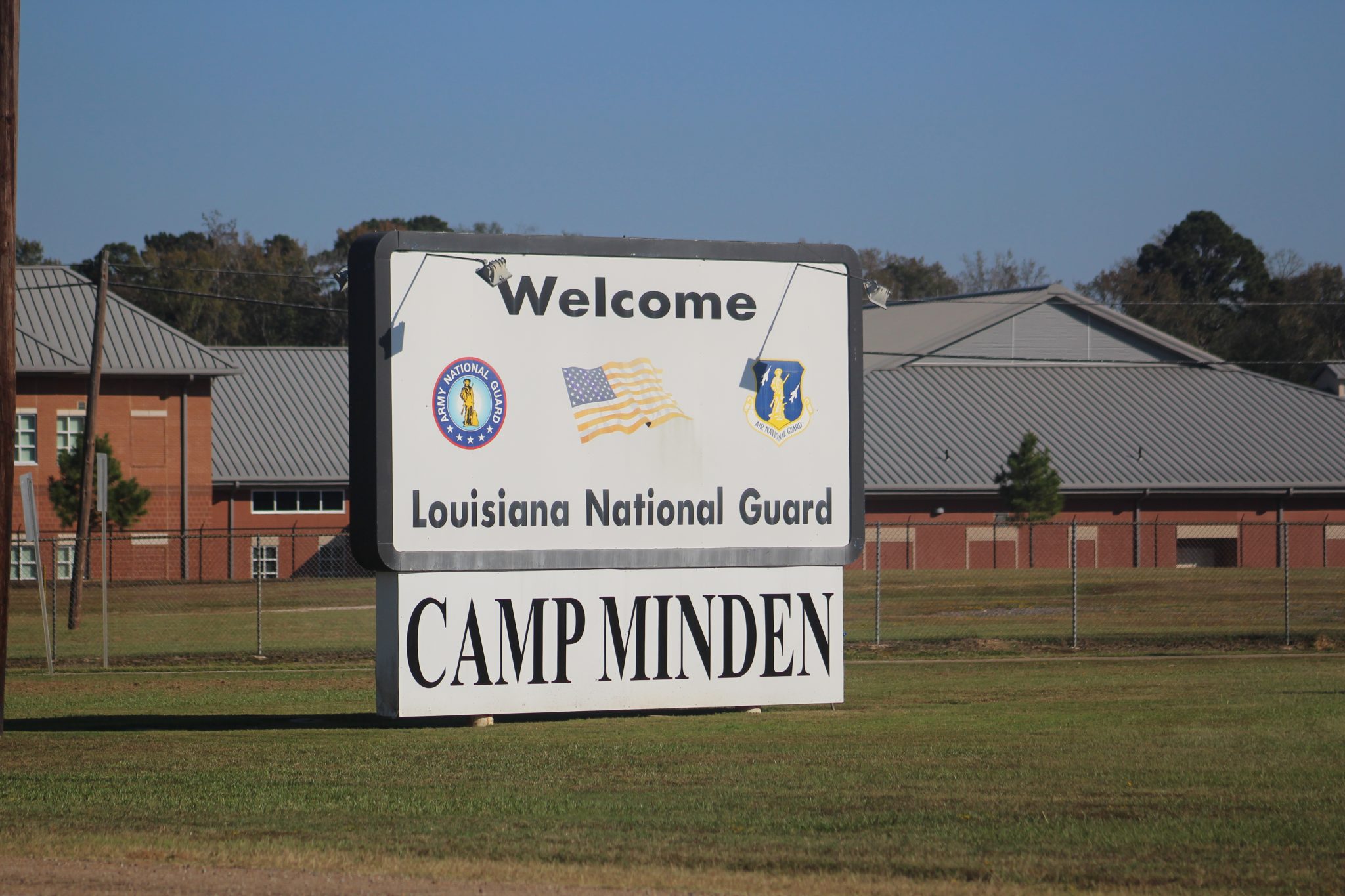 The remaining 85,000 pounds of Clean Burning Igniter is set to take place Tuesday between the hours of 9 and 11 a.m. at Camp Minden.

The burn will also contain 40,000 pounds of M6 propellant.

“The planned destruction schedule is based on the latest information from yesterday’s operation and the updated weather forecast for the remainder of the week,” said David Gray, with the EPA. “Another community update will be provided after the third operation is completed.”

As a precaution, Doyline School will close Tuesday.

“As decision makers, we must think about the students and parents,” said Penny Long, school board representative. “While it may be an inconvenience and another missed day of school, it is imperative that we place am emphasis on safety.”

After disturbing “booms” and slight property damage occurred from the second burn of 114,000 pounds of CBI on Sunday burn, an assessment of the area was completed by EOD and firefighters from Bossier Parish Fire District #1.

The results included small brush fires that started as a result of the burn, however they were contained by firebreaks. Hot spots continue to smolder and are being monitored, but are not a concern as of Monday afternoon. Six boxes, or approximately 192 pounds of CBI, were not destroyed in the second burn.

“The destruction of CBI in magazine 2432 was successful. The TAGA did not measure any significant diphenylamine (DPA) or hydrogen cyanide downwind or in the community during the monitoring effort today,” said Adam Adams with the EPA. “Two locations did find the presence of HCN. Additional air data from stationery sampling locations will be provided as soon as quality assured data from the laboratory is available.”

Any change to the date or time of the final burn will be released to the public. Winds greater than 15 mph, low cloud cover or lightning within 10 miles are conditions that could delay the final burn.
“Working closely with our community at all levels is key to the partnership we have built,” said Col. Ed Bush, state public affairs office for the LANG. “We will continue to work through this process together and look forward to a successful outcome.”