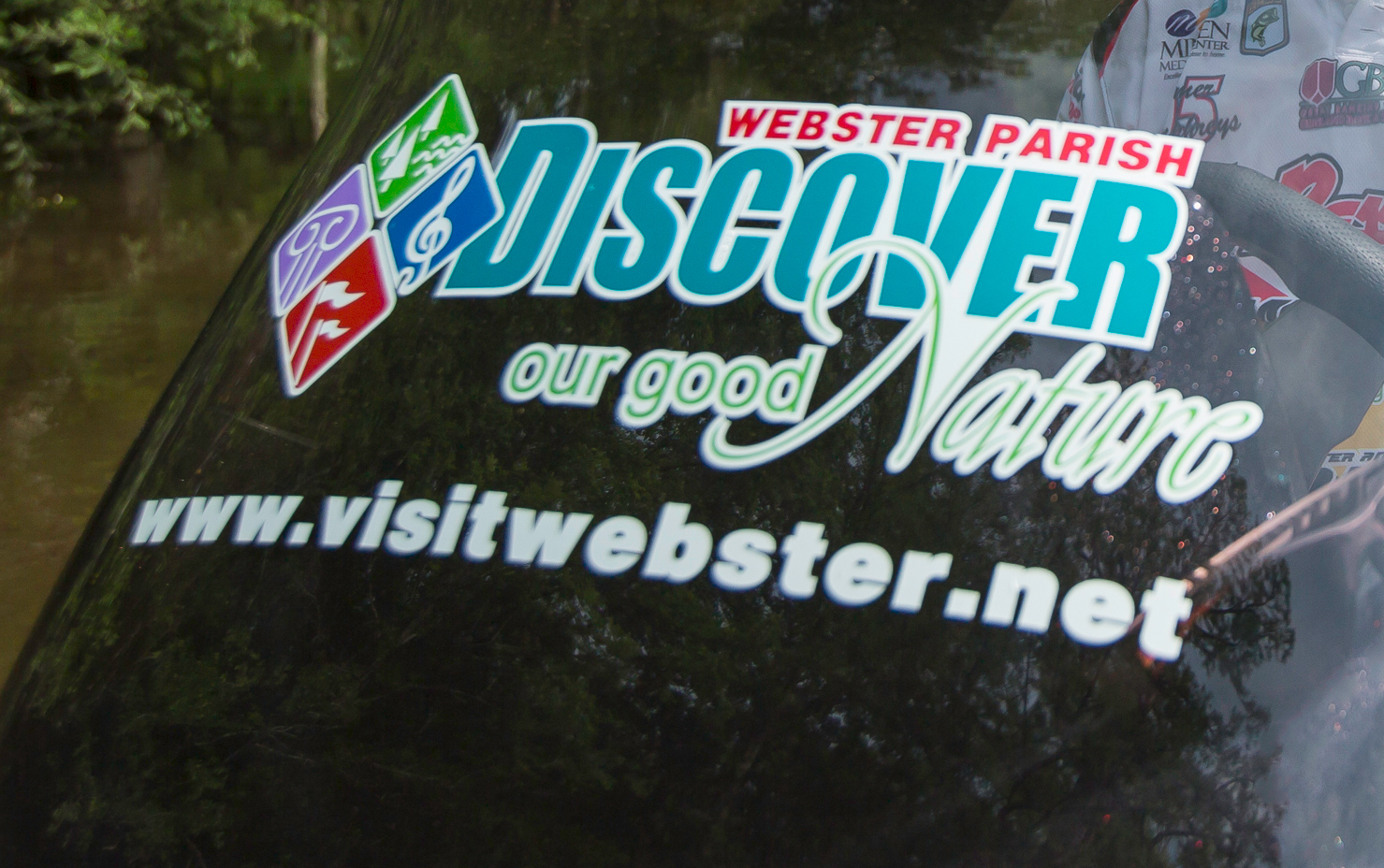 The Webster Parish Convention and Visitors Bureau adopted an internet policy following the incident where the bureau’s executive director mistakenly streamed live a nude video of herself on the bureau’s Instagram account.

In their first quarterly meeting of the year Friday, the WPCVB commission implemented the policy for all employees, which include Lynn Dorsey, executive director.

The policy gives an outline of what employees can and cannot do regarding the internet, social media and cell phone use.

“It goes into detail about what you can and cannot do, and most of the things in it are what you can’t do with social media and violating copyright laws,” CVB Chair Jerry Madden said. “We should have had this before through the years, but we didn’t.”

In December, Dorsey gained national attention when she mistakenly live streamed a video on tourism’s Instagram account while in Baton Rouge at a conference. When she learned of the video, she immediately took it down and the bureau’s account was changed from public to private.

She told the Press-Herald the video was a “horrible mistake” and that it was meant for her husband.

They also hired attorney Steven Oxenhandler to handle their legal matters regarding employment law, should they need him.

A special called meeting has been set for 4 p.m., Monday, Feb. 13 to discuss Dorsey’s employment.

In other news, the bureau is tightening its belt even further in the wake of the announcement that more state cuts will come.

When commissioners approved the 2017 budget in November, they did so with a 15 percent cut from the state in mind. Now they face more cuts, and Treasurer Ty Pendegrass made a few recommendations to allow for more reductions.

“Some of these things have helped us,” he said. “Not only have we adjusted our revenue down, but we adjusted our spending down to reflect that. I think it would be naïve for us not to expect the revenue from the state to decline again this year.”

Travel was budgeted for $25,000, and he recommended that travel be approved on an as needed basis, and that those approvals be done by commission officers to keep the entire board from having to meet each time something comes up.

Pendergrass also recommended the commission not enter into any new contracts or renew any advertising contracts without board approval. Existing contracts will be honored, Madden said.

“We don’t want to go into our reserves on anything if we don’t have to,” he said. “We just want to be proactive according to the statement that was made to me by our state representative that we’re going to get cut. I suspect everyone is going to get cut, and we’re not waiting until it happens.”

The commission voted to leave the officers the same as the previous year. Madden will continue on as chair, with Nickey Patel as vice chair. Frances Irving will remain the commission’s secretary while Pendergrass will continue with the duties of the treasurer.

“Lynn (Dorsey) and her mom are both clients of mine, and the ethics board says that I can’t discuss that or anything related to that or vote,” he said. “We have two employees, and I don’t see where it makes any sense for me to be the chair of the personnel committee, because I can’t be involved in any personnel action.”

Grants committee will remain in place with Commissioners Jo McCullough and Patel.

Grants approved were for $1,000 advertising grants for the Piney Hill LA Master Gardeners for the Trails and Trellises event and for Grilling on Main.