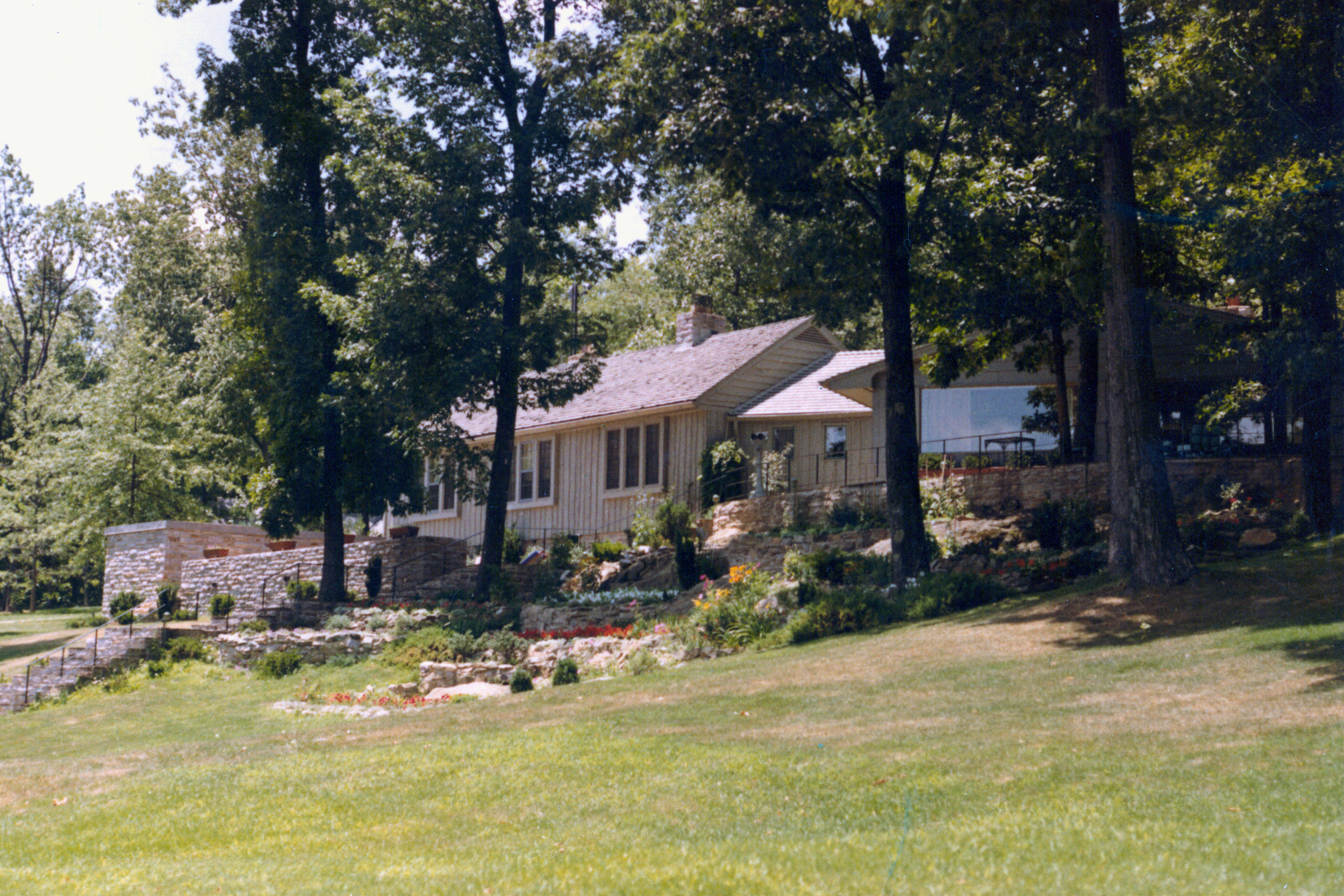 After returning to Washington from Florida, where he is spending the holidays, Trump will quickly host Senate Majority Leader Mitch McConnell of Kentucky and House Speaker Paul Ryan of Wisconsin at the rustic Camp David presidential retreat in Maryland’s Catoctin Mountains during the weekend of Jan. 6-7, the White House said.

Spokesmen for Ryan and McConnell have confirmed they will attend.

The pow-wow will follow the recent enactment of legislation to cut taxes, beginning next year, for corporations and individuals at an estimated cost of $1.5 trillion added to the national debt over 10 years.

The bill marked the first major legislative achievement of 2017 for Trump and congressional Republicans, aside from confirmation of Trump’s Supreme Court nominee Neil Gorsuch. Trump and the GOP had made cutting taxes a must-do item this year after the Senate failed to close the deal on the party’s promise to repeal and replace the Obama health care law.

The tax bill ends the requirement that all Americans buy health insurance or pay a fine, which is a key component of the Affordable Care Act, but leaves intact other features of the health care law. No Democrats voted for the tax bill, which Trump signed at the White House before he flew to Florida on Friday.

The agenda for next year is already lengthy, and 2018 is still a few days away.

Trump predicted in a tweet earlier this week that Democrats and Republicans will “eventually come together” to develop a new health care plan. The president is also forecasting unity between the parties on spending to upgrade aging roads, bridges and other transportation. The White House has said Trump will unveil his long-awaited infrastructure plan in January.