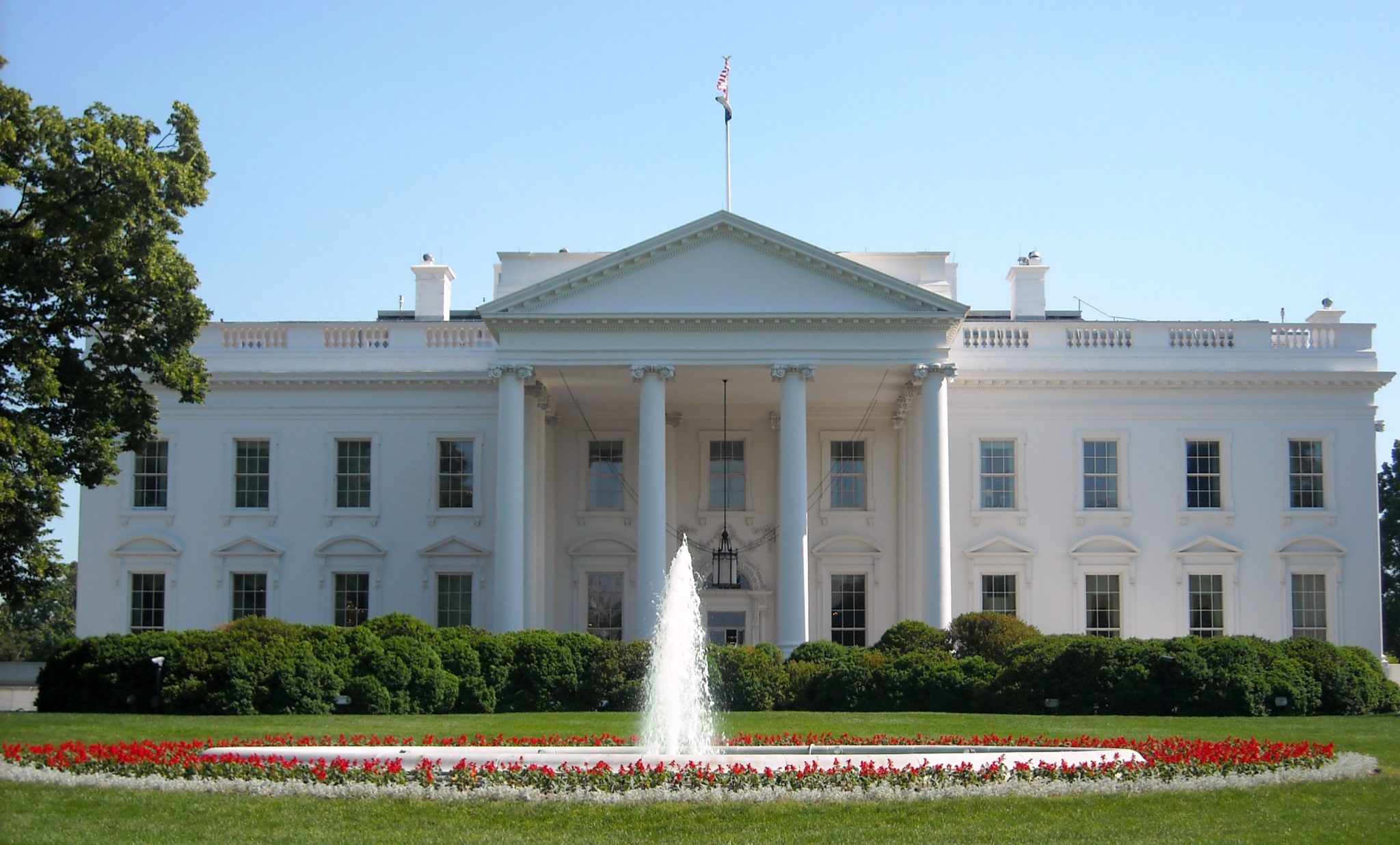 Daigle, a Louisiana native, must be confirmed by the U.S. Senate. Both Louisiana senators have signaled their support on Twitter for the Louisiana State University alumnus.

Daigle’s language studies include French, Khmer and Portuguese. The archipelago off Africa’s northwest coast was a colony of Portugal until 1975, and Portuguese remains the official language. The largest ethnic group is Creole, and Crioulo is widely spoken.

More than 500,000 people live in Cape Verde, which is also known as Cabo Verde.