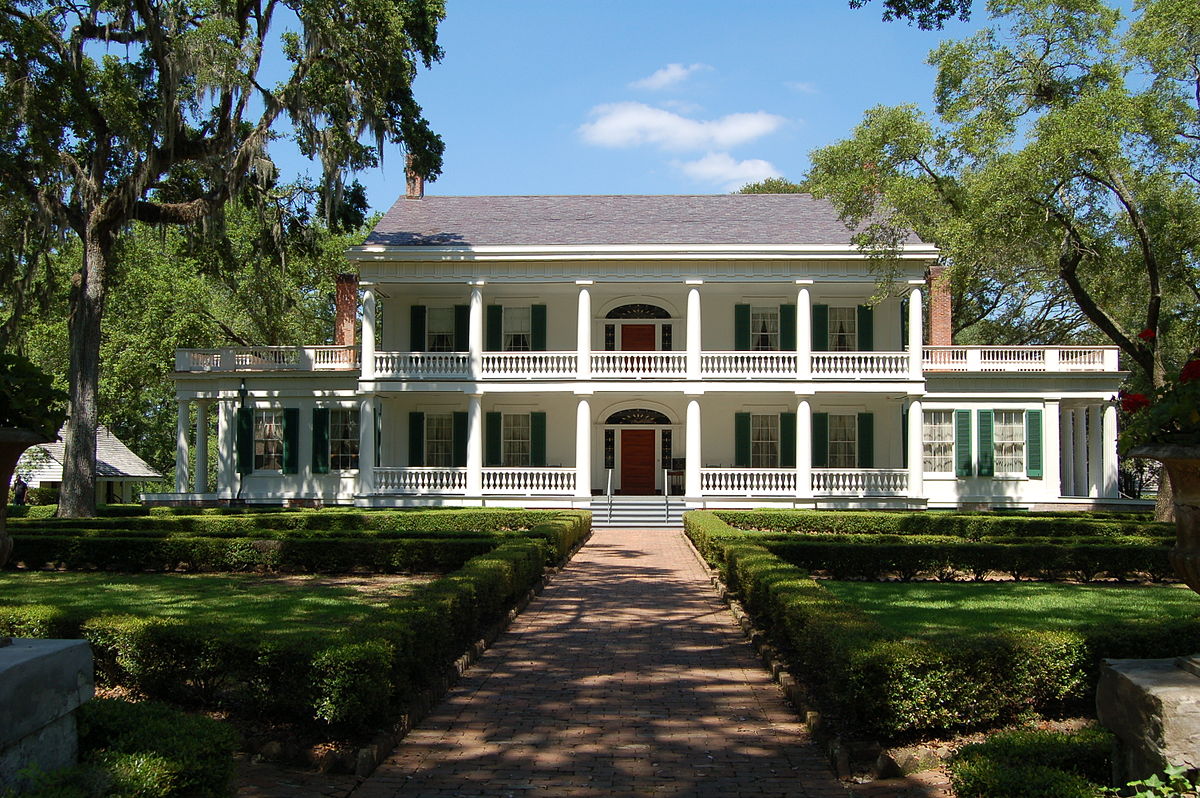 ST. FRANCISVILLE, La. (AP) — An official sign declaring that slaves were “well taken-care of and happy” at Louisiana’s most-visited historical site has been removed.

It’s unclear how long the sign was up at Rosedown Plantation, State Parks deputy assistant secretary Brandon Burris told The Advocate . It hung in the plantation’s detached kitchen as part of an exhibit called “Slave Life at Rosedown.”

About 850 people were enslaved there before the Civil War. The sign said they lived in “prettily built and very comfortable” cabins, where they were awoken at 4 a.m., and had “a natural musical instinct” that was showcased at Christmas.

Burris said the exhibit’s curators were trying to quote from a book called “Rosedown,” which was written by a member of the family who had the plantation built. The sign failed to cite the source and wasn’t adequately punctuated, Burris said. He called the sign a mistake that didn’t reflect state officials’ beliefs.

“They always come up with ‘Oh, it’s a mistake,’ but no one’s responsible,” said Albert Samuels, a political scientist at Southern University. “I wish I could say I was shocked. But there is still a basic unwillingness to come to terms with the fact that slavery was an awful institution.”

The state acquired the site in 2000, and it attracted more than 28,000 visitors last fiscal year. The 184-year-old plantation retains many of its original furnishings and buildings.

“Rosedown represents one of the most intact, documented examples of a domestic plantation complex in the South,” the State Parks’ paperwork that led to Rosedown’s national historic designation stated. “As the real version of the ‘Gone with The Wind’ stereotype, Rosedown, due to its completeness, enables one to appreciate first-hand the domestic world of the South’s wealthiest planters.”