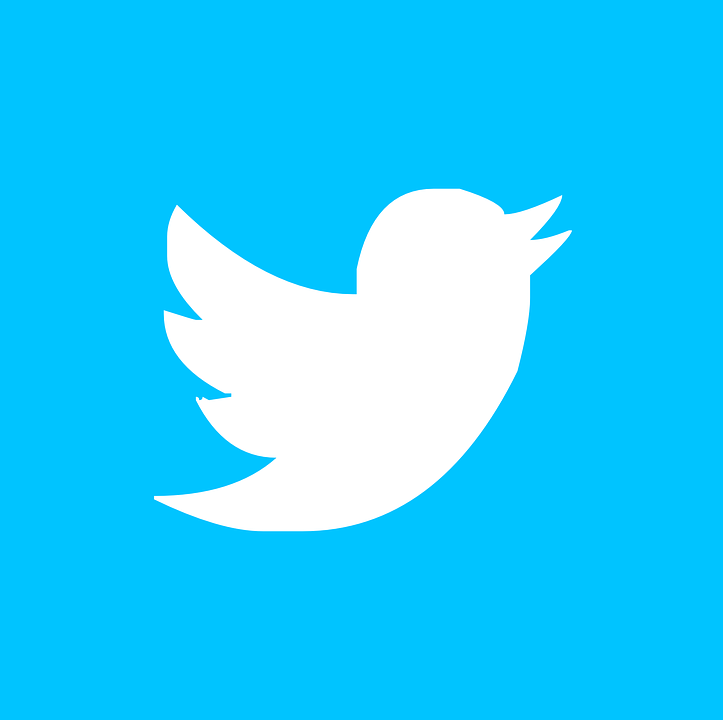 MEMPHIS, Tenn. (AP) — A college student’s tweet has led to $190,000 being donated to a Tennessee hospital across the country from her.

The Commercial Appeal reports the Nov. 25 tweet from 19-year-old Danni Messina resulted in her endorsing a check Wednesday morning in Memphis for the donation to St. Jude Children’s Research Hospital. The Seattle native attending Washington State University had pledged to donate 25 cents for each “like” her tweet received and 50 cents for every retweet.

Messina’s plan was to donate $1,000 to the hospital, but the tweet went viral and required a roughly $50,000 donation. A GoFundMe page was created to help, and after St. Jude discovered it, the hospital teamed her up with corporate partner Kmart to raise funds.