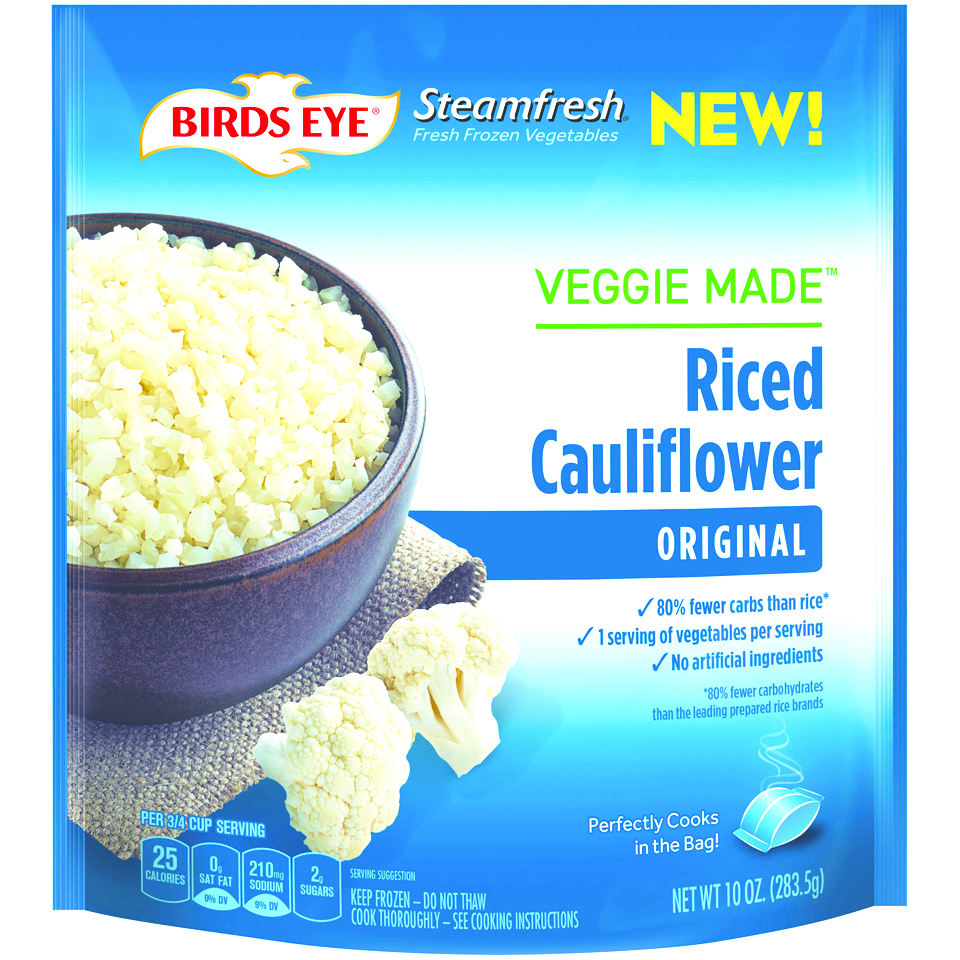 Supporters say they’re making sure consumers know what they’re buying and protecting farmers who have spent millions to brand their products. But opponents say the change will limit veggie product availability in Louisiana.

Sen. J.P. Morrell, a New Orleans Democrat, unsuccessfully sought to derail the labeling restrictions, saying some out-of-state companies likely will pull their veggie foods from store shelves rather than change the labels for a small state like Louisiana.

“The outcome of this is there will be less products in the market because small businesses will be unable to deal with the labeling,” Morrell said.

When people ask why they can’t get a veggie product, Morrell said, businesses will point to the Legislature: “They’re going to say, ‘Well, you don’t get that product because (lawmakers) decided for you that you should not have access to it because you’re too dumb to know the difference between cauliflower rice and regular rice.’”

“Sugar is sugar, and rice is rice, and the people of Louisiana deserve to know the truth,” said bill supporter Sen. Bret Allain, a Republican.

A divided House voted 58-29 Monday for the bill. Gov. John Bel Edwards, a Democrat, hasn’t said whether he’ll agree to the new restrictions, which would take effect in October 2020 and are backed by Louisiana’s agriculture commissioner.

Edwards’ spokeswoman Christina Stephens said the governor wants to review the final language, but she added: “For the record, he likes real rice in his gumbo.”

Louisiana’s agriculture commissioner would have enforcement authority when the law takes effect, with civil penalties up to $500 per day for each violation. The penalties would be levied against the manufacturers that affix the labels to products.

The Plant Based Foods Association calls the restrictions unnecessary, saying products already are clearly labeled. The California-based organization describes the measure an attack on free speech rights, saying legal analysts don’t believe such a law could survive a court challenge.

Missouri’s first-of-its-kind meat law took effect in August, making it a misdemeanor crime punishable by up to a $1,000 fine and a year in jail to promote products as “meat” that aren’t made from livestock or poultry. Plant-based food company Tofurky and The Good Food Institute filed a federal lawsuit the same month, arguing the law violated their First Amendment free speech rights, as well as the U.S. Constitution’s interstate commerce and due process protections.

U.S. District Judge Fernando Gaitan Jr. hasn’t ruled on their request for a preliminary injunction. He instead ordered mediation. A status report filed Monday by attorneys for the plaintiffs and state said they are working on a settlement agreement but did not divulge any details.

In Louisiana, another Thompson bill targeting soy milk, almond milk and other synthetic milk alternatives also awaits a decision from Edwards. That measure seeks to prohibit a beverage from being labeled as milk unless the product comes from a cow, goat or “other hooved mammals.”

Supporters said the legislation aims to help Louisiana’s struggling dairy industry. The milk bill only allows enforcement of labeling standards, however, if the U.S. Food and Drug Administration decides to implement such standards nationally, so it’s unclear if the requirements will ever take effect even if Edwards signs it.