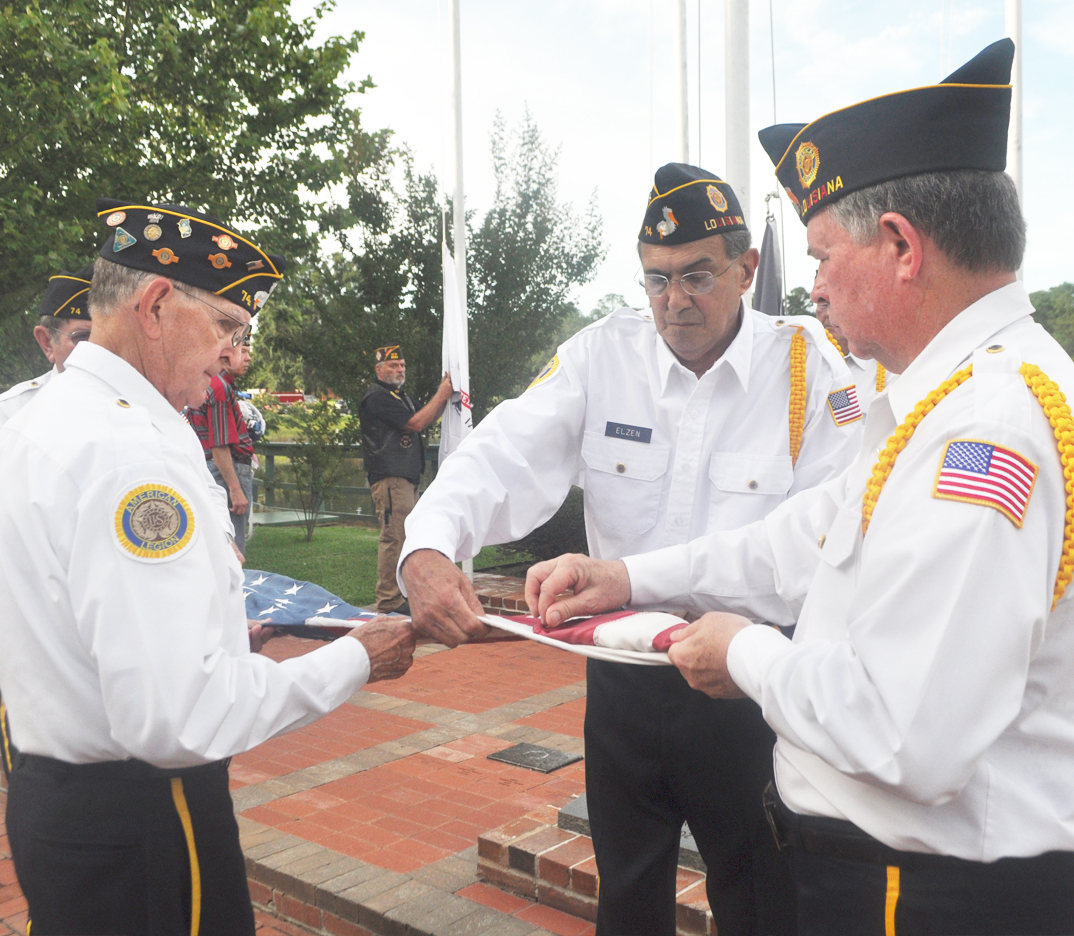 In celebration of our nation’s veterans, community members across the area will be hosting programs in honor of the nation’s heroes.

At 10 a.m., the Minden High School Junior ROTC will host a flag-changing ceremony in downtown Minden at the flagpole, located just across the street from the civic center. Lt. Col. Robert Peden, ROTC instructor, said the ceremony will begin with honoring local veterans.

The Minden Community Chorus will be at several locations throughout the day with their “God and Country” performance. At 10 a.m., Glenbrook School will host a Veterans Day program where the chorus will perform.

At 1 p.m., the chorus will perform at a Veterans Day program at Doyline School.

A community Veterans Day program will be at 4:30 p.m., at Eagle Park on Turner’s Pond. The program will include a tribute to local veterans and a dedication to the late PFC Thomas O. Moore Jr., a 19-year-old U.S. Army soldier who died in Korea.

Moore received a Silver Star for his bravery in 1950.

“During an attack on his company, a strong enemy force placed exceptionally heavy automatic weapons fire on the advancing troops who were forced to seek covered positions,” according to the certificate he was awarded. “…Private Moore bore the full fury of the enemy’s fire while placing accurate fire into the enemy’s position and inflicting heavy casualties until he fell mortally wounded.”

The community chorus will perform at Eagle Park as well.