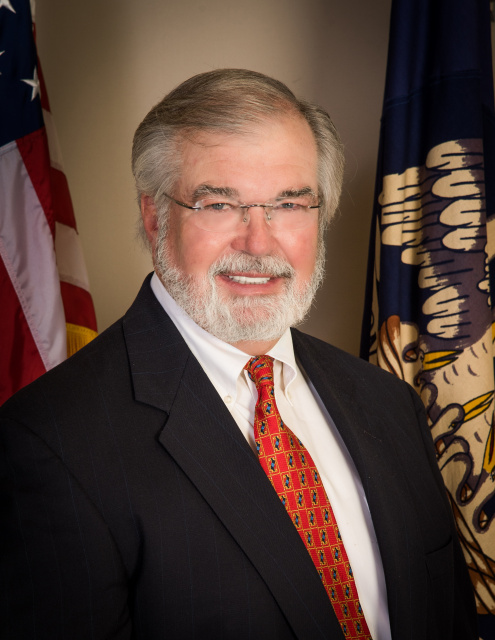 Voters in north Webster Parish said yes to two tax propositions Saturday. After saying no by 72 votes in December 2016, voters in north Webster Parish overwhelming said yes to the Road District B tax “The voters of the north end of the parish made a very smart decision for the future of the parish as a whole,” District 3 Juror Daniel Thomas said. “Had this not passed, it would have been detrimental for small municipalities that rely on these funds for road repairs. Thomas’s district includes the area of northwest Webster Parish. The tax, originally enacted in 1972, is a 10-year continuation and currently stands at 3.92 mill.