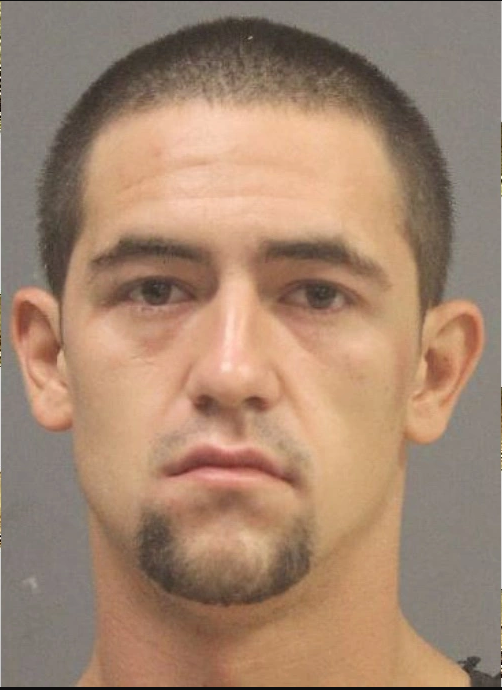 After less than an hour and a half of deliberation, a Webster Parish jury returned a unanimous guilty verdict of Second Degree Murder against Logan Smith, 23, in the killing of Springhill resident Anthony Bruns. The victim’s body was found on the side of Percy Burns Road in Springhill on June 19, 2020. Bruns was killed in another location and dumped on the side of the road where he was found by a passing motorist. The Webster Parish Sheriff’s Office was notified and immediately began working the case.

“The Webster Parish Sheriff’s Office should be commended for their excellent work in investigating this case and delivering us a strong case to prosecute. I am proud of the diligent work by both their office and ours to bring justice to this family” said District Attorney Schuyler Marvin.

During the trial, jurors heard testimony from Major Phillip Krouse, case agent from the Webster Parish Sheriff’s Office, who walked them through the investigation and all the evidence that led investigators to Logan Smith including a missing shoe. When the victim’s body was located he was missing a shoe. After an exhaustive investigation detectives located the shoe and a piece of bloody carpet in the back of a wrecked vehicle. DNA testing determined that the blood was from the victim and the bloody carpet matched a piece that been ripped from a vehicle driven by Smith.

“This case was about trying to find a missing shoe, but it’s no Cinderella story. It’s a story about a cold-blooded murderer who shot Anthony Bruns because, as he said he wanted relief from the devil that has been on him. Unfortunately, for the Bruns family, they get no relief” commented Assistant District Attorney Jimbo Yocom. “This week was a great example of the teamwork between our offices and support for each other. Our prosecutors did an outstanding job preparing and presenting this case” Marvin noted. The case was prosecuted by Jimbo Yocom and Melanie McCullough of the Webster Parish District Attorney’s office and was defended by Mary Ellen Halterman and David Shepherd. Smith faces mandatory life in prison for Second Degree Murder and will be sentenced by Judge Charles Smith on December 16, 2022.